- Mike mentioned the Syndey 2001 incident where the fans broke the floor of the venue and said that the culprit was 'In The End' before launching into the song.

- During the drum solo on 'Bleed It Out', Rob stopped playing and the band wanted the crowd to sing happy birthday to a crew member George. 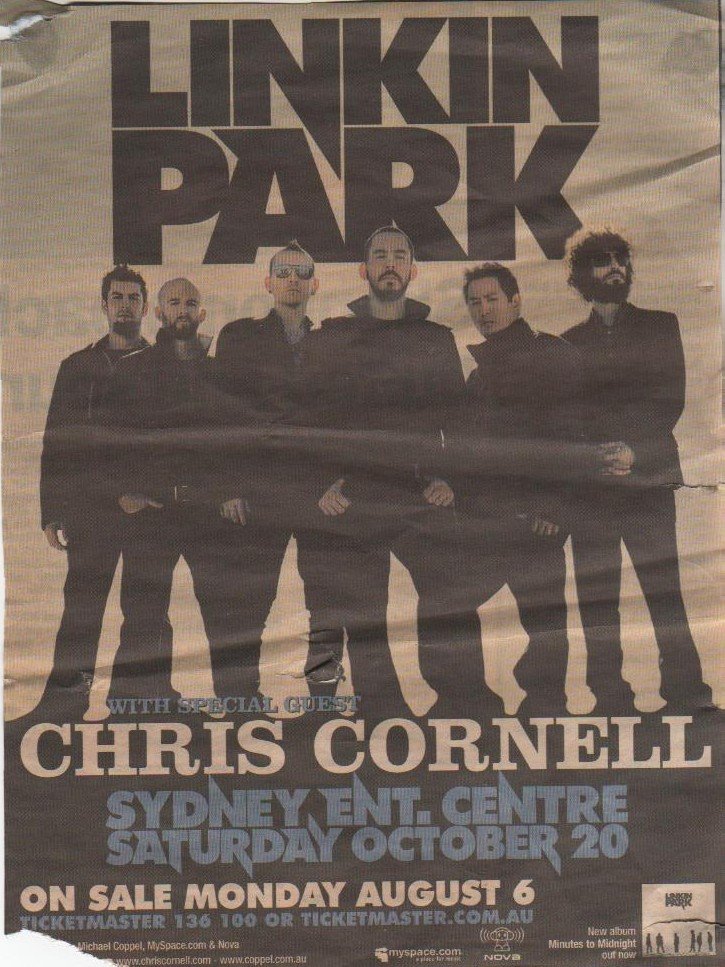