- It is unknown what Mike rapped over the 'Points Of Authority' intro.

- 'Leave Out All The Rest' was not played for an unknown reason.

- This show was in celebration of the 40th Anniversary of Rolling Stone. It was a four day event all weekend long. 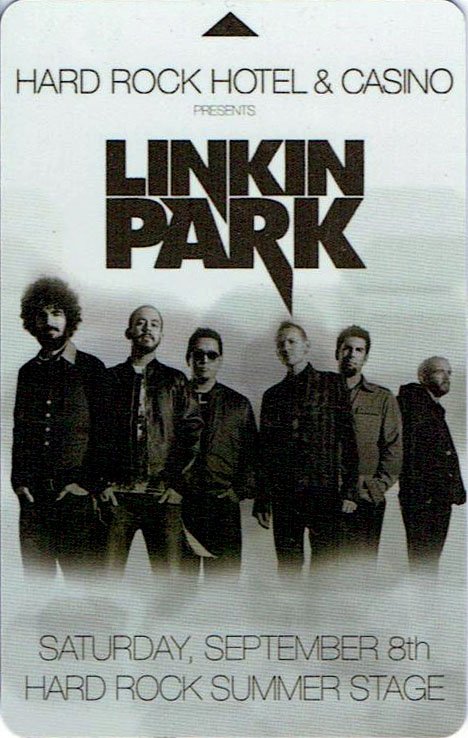