- Before 'Numb', Mike announced that the band was nominated three times for the 2007 MTV VMA's. He then asked the crowd to make some noise for Mr. Hahn, who directs the videos for the band.

- During the keyboard intro of 'The Little Things Give You Away', Mike asked if anyone at the show was from New Orleans and then dedicated the song to them.

- Mike played the keyboard for about five extra seconds at the end of 'What I've Done'.

- Mike went into the crowd bridge of 'In The End'.

- This was the hottest show temperature wise of Projekt Revolution 2007 - the temperature outside reached 104 degrees Fahrenheit.

- Chester and Mike did a 99X radio station "takeover" before the show while Joe and Rob were at the MLB Batting Cages. Project 96.1 had an LP Meet and Greet with some listeners and 99X gave two listeners the chance to interview the guys, plus be an 'LP roadie for a day' to hang out backstage and go in the photo pit.

- 'The Little Things Give You Away' from this show was released on the 'LP Underground 7.0' CD.

Comments: 'The Little Things Give You Away' only. Same mix as Source 0a but slight editing done (fade-in, fade-out, etc). Released on the LP Underground 7.0 CD. 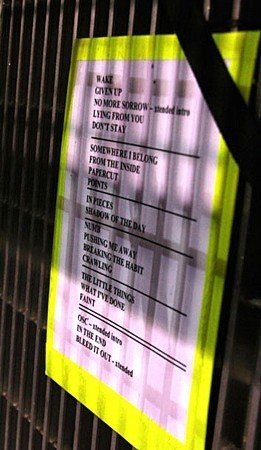 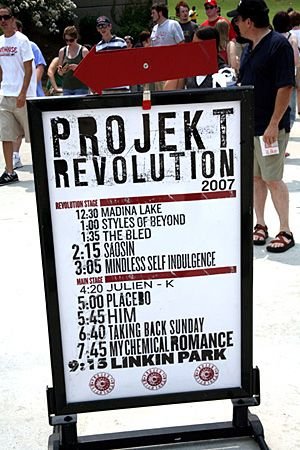 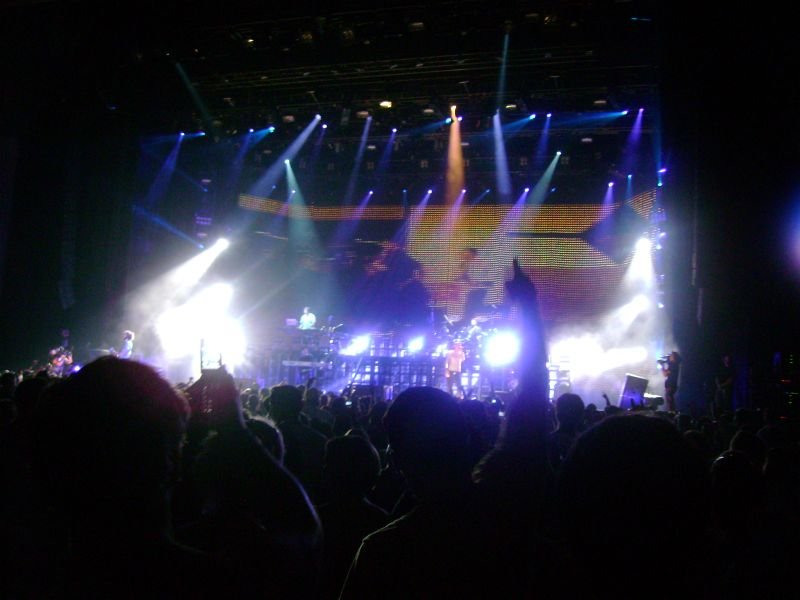 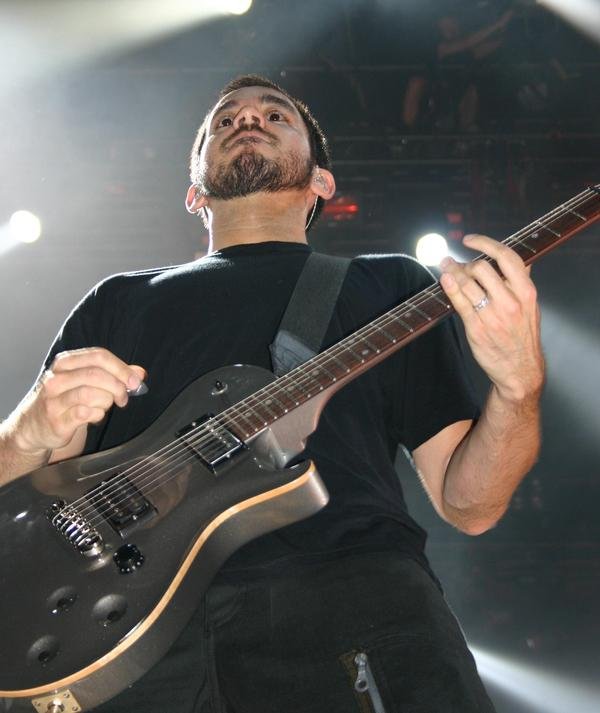 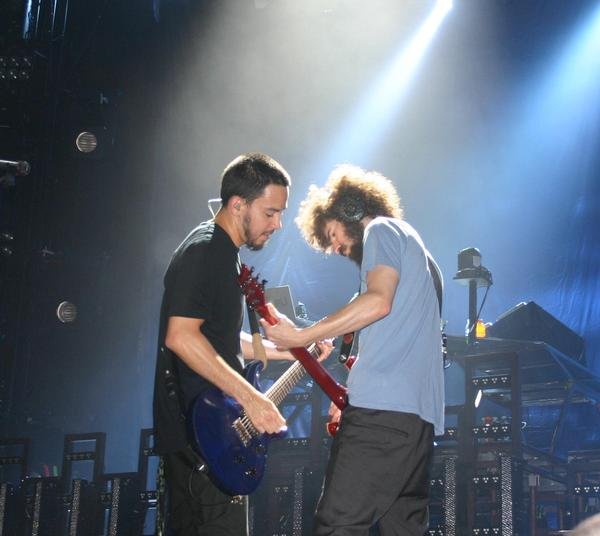 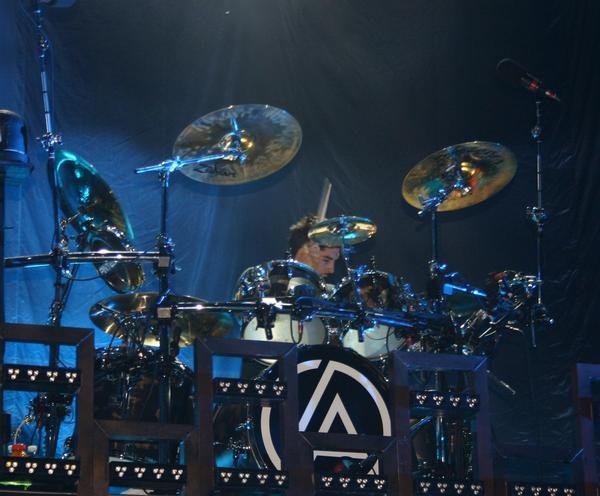 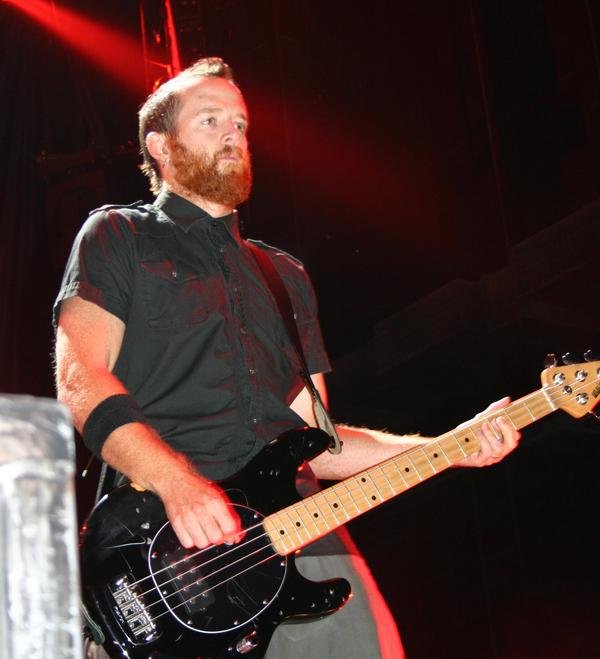 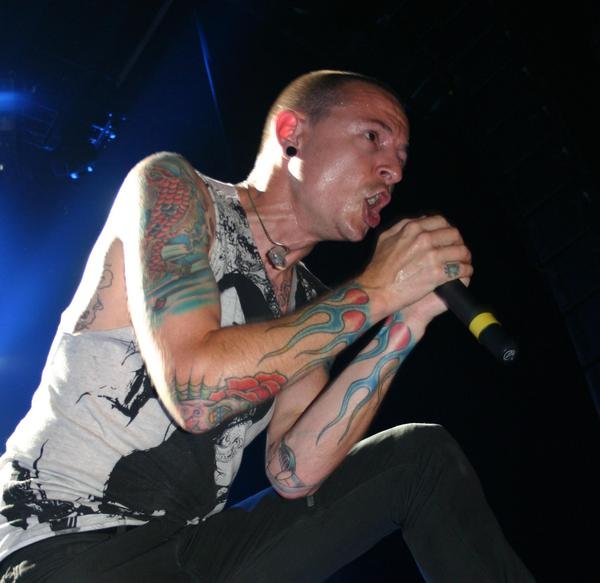 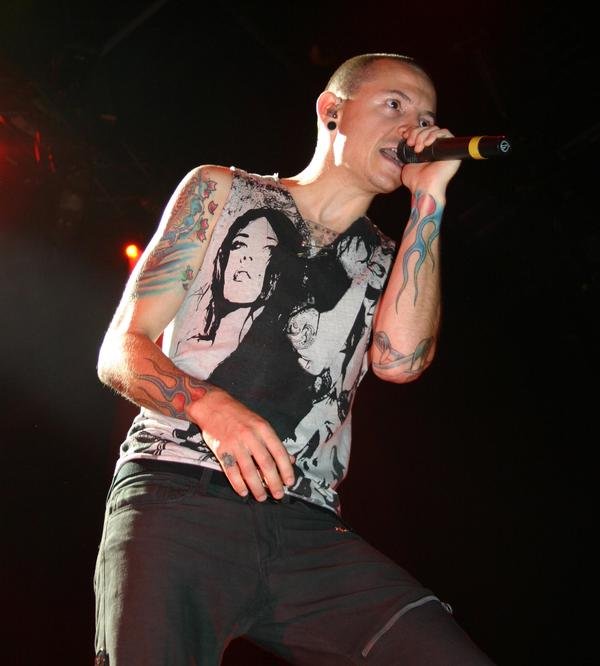 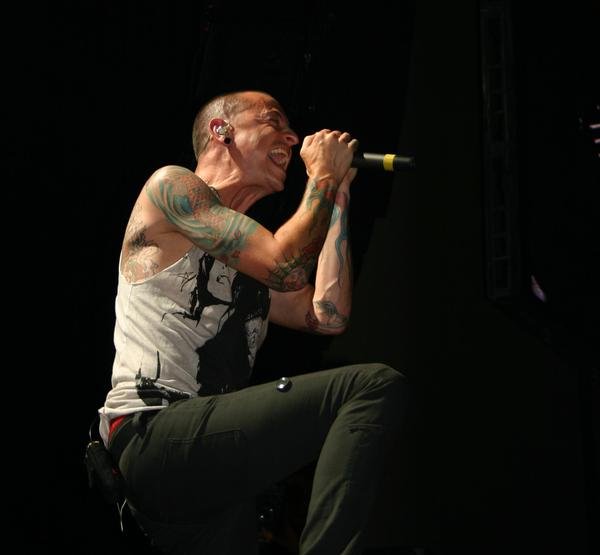 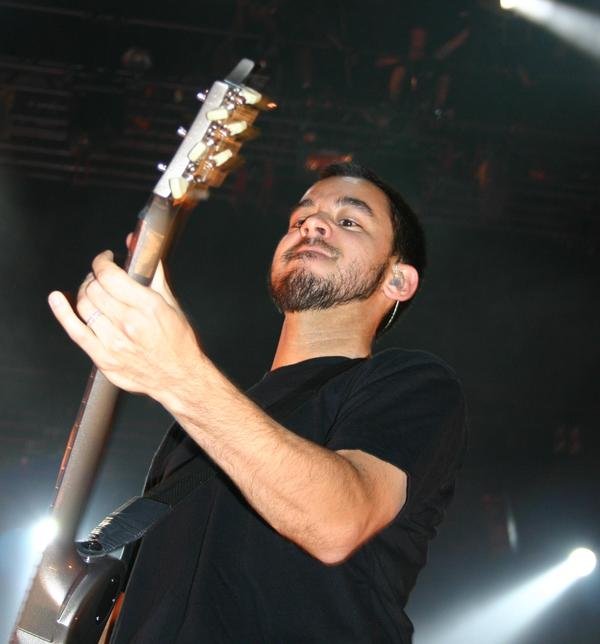 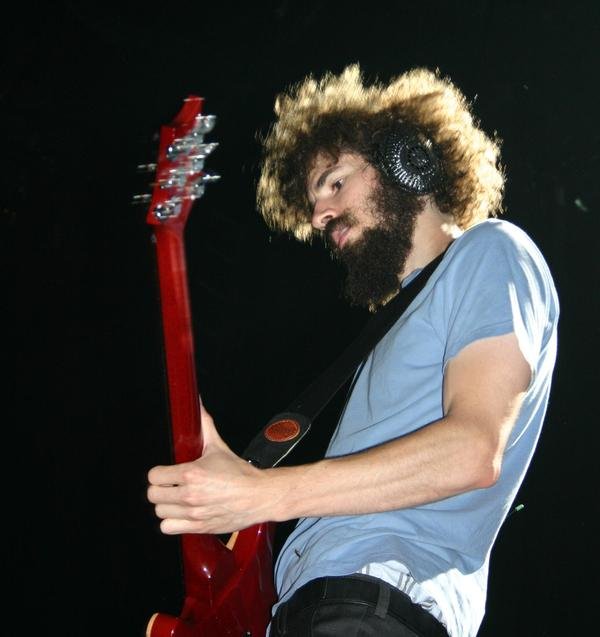 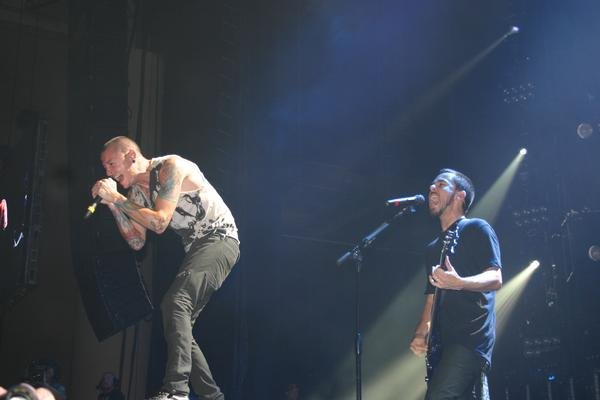 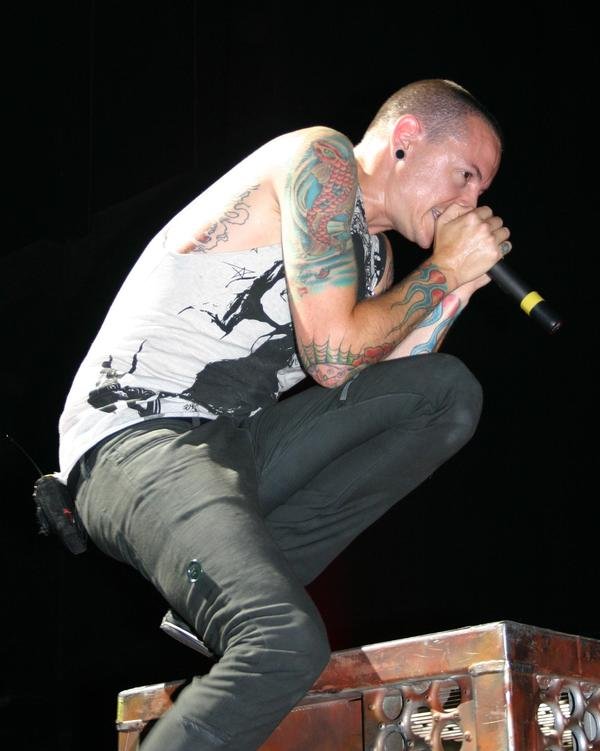 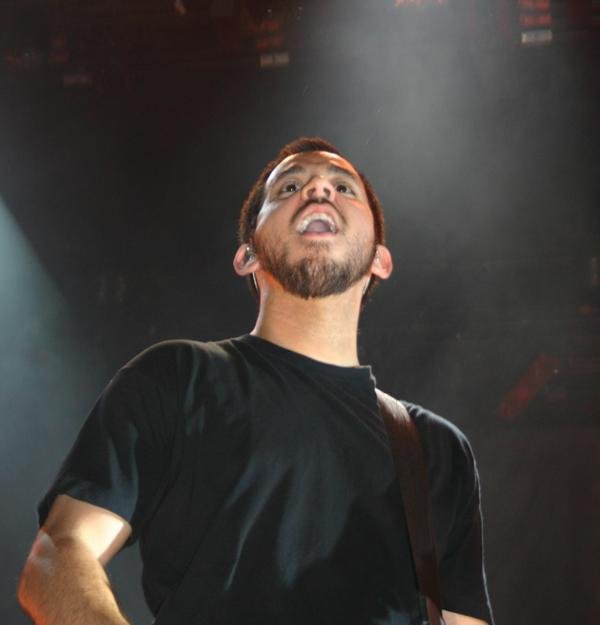 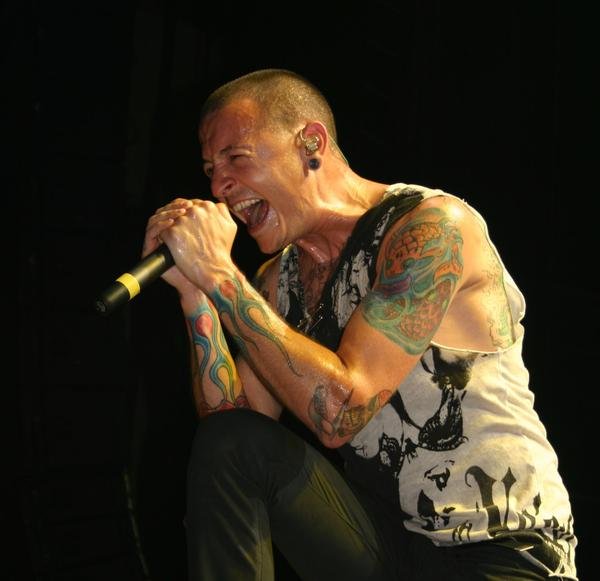