- Chester went down to the crowd on 'Points Of Authority'.

- In an interview with AOL from 2007, Brad said, "I was really blown away by what they do on stage -- how organic their show is ... We played [with them in] Lisbon, and we were kind of high on ourselves a little bit. Then I stood on the side of the stage, watched Pearl Jam perform, and was immediately very humbled. They seriously destroyed us. I say that in the best way possible. It was like, 'Holy crap, there's so much room for us still to grow."

Comments: The DVD was released on ZOMB and DIME in August 2007.

Location: DFC, 20m from the stage, mics at 6.5ft in headband

Comments: nkramar obtained the audio source, edited it and released it on DIME in July 2007. 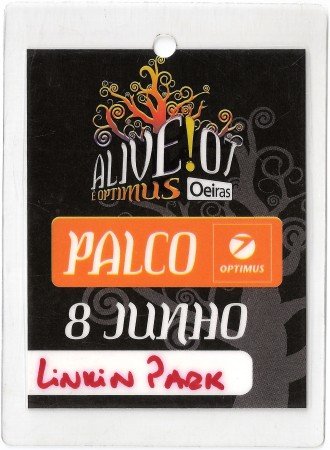 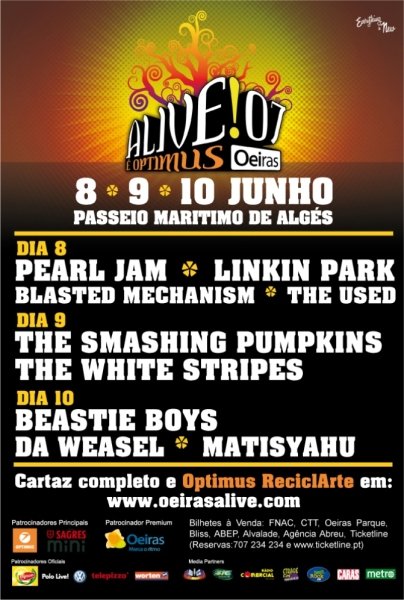