- Joe played a lot of his gunshot samples after 'Points Of Authority', causing Mike to say "Spray 'em down Joe!".

- At the end of 'In The End', Mike walks up with his guitar and hits a note on Joe's sampler right as Joe finishes his extended outro to the song.

- On 'Crawling', Mike tells the crowd, "You guys are on camera, so you guys have to sing it as loud as you can."

- Mike's keyboard wasn't set to the right pitch/tone on the 'What I've Done' intro.

- The acoustic guitar was not tuned properly for Mike for the first part he plays on 'The Little Things Give You Away'. It was corrected after the first loop.

- Mike gets the crowd to start clapping before 'Bleed It Out', but stops and starts them again when they go too fast.

- The band extended the 'Bleed It Out' bridge for the first time at this show. Mike instructs the crowd to sing with Chester on the bridge. On the intro to 'Faint', you can hear Mike say "That's the first time we tried that and I think you did better than we did."

- The record label prevented the band from being webcasted.

- In an interview about Live Earth, Phoenix said about this show, "We just had a flat tire on the bus on the way to the gig. We’re playing the Rock am Ring Festival [in Germany] for, like, 80,000 people, and one of the buses got a nasty flat, which set us back half an hour. It took us back to the days when we used to be driving our own RV and would get stuck in ditches all the time. So in a weird way, it was kind of refreshing."

Comments: Incomplete. Only 'No More Sorrow', 'Numb', 'Breaking The Habit', 'Crawling' and 'Faint'.

Comments: Interview with Chester and Mike and 'Crawling'. 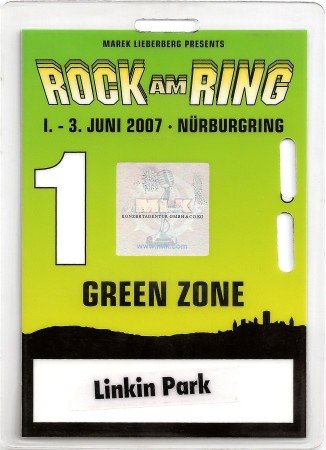 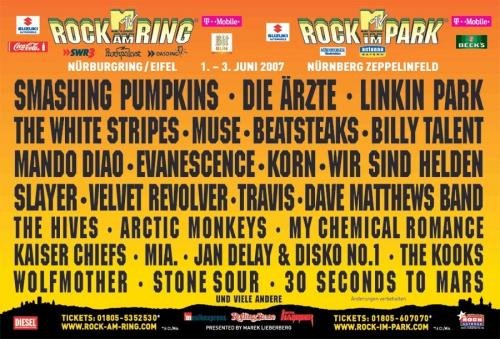 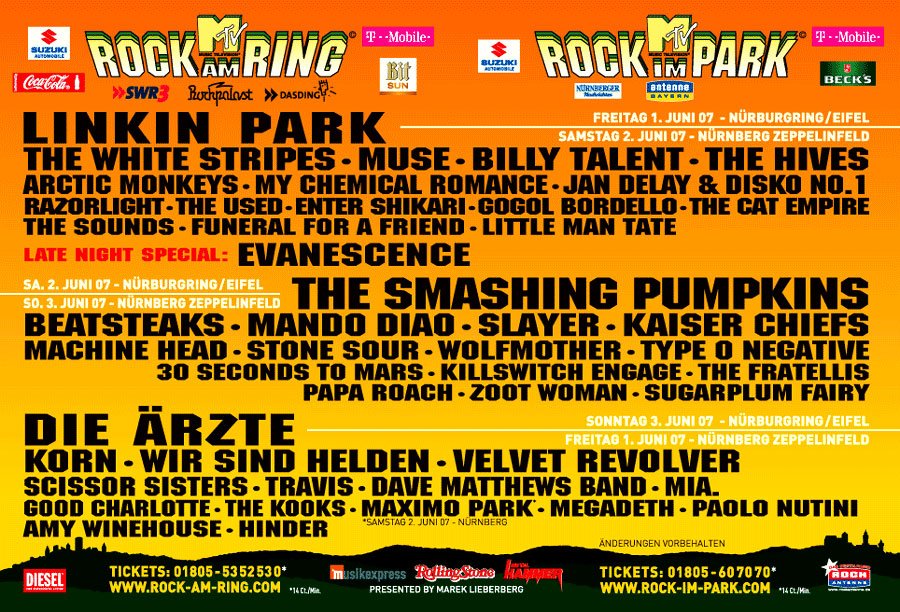 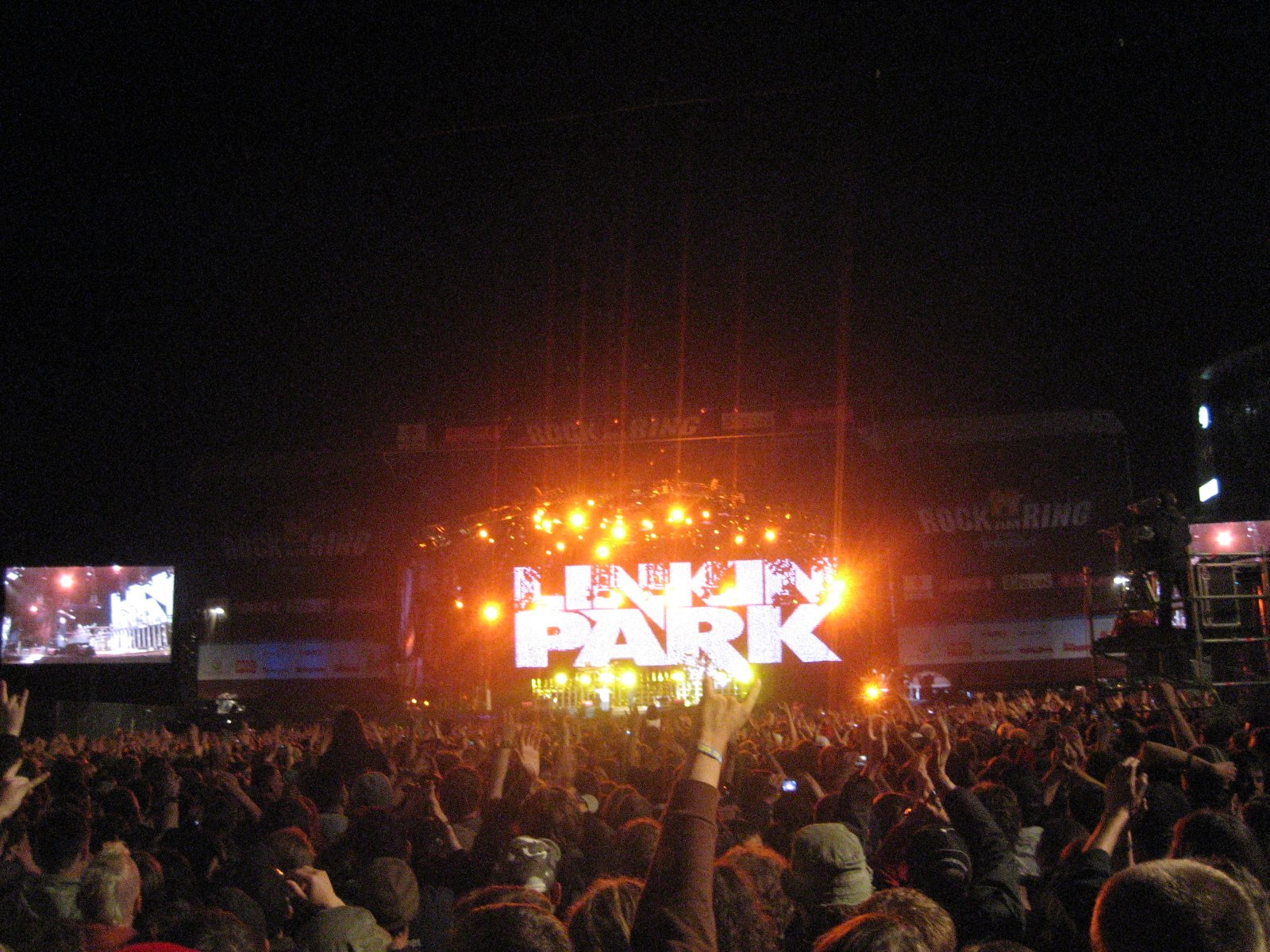