- After 'From The Inside', Jason LeMiere went to take Mike's micstand, but Mike wouldn't give it to him...so Mike continued to mess with him before he finally went and took the micstand backstage himself.

- Chester let the crowd sing part of the bridge of 'Numb'.

- The crowd started chanting for Jay-Z after "In The End", prompting Chester to say "Give it up for Hov....I still want my fucking chain dude!"

- This was the first performance of 'Bleed It Out'. Mike announced to the crowd that they wanted to rehearse it for an audience before playing it the next night on Saturday Night Live.

- This show was webcasted on AOL.com and shown in theaters across the United States on May 14th. Announcement: "On May 14, the eve of the release of LINKIN PARK's full-length studio album "Minutes to Midnight", AOL Music will present "Linkin Park In Concert" from New York City. This event will broadcast at 9:00 p.m. ET/6:00 p.m. PT in the movie theatres, online, or on your mobile phone."

- The only way to get tickets to the show was to win them via a nationwide radio contest or score a pair from the LPU; only about 1,000 people were in attendance, with a majority being from the LPU.

Comments: Censored theatrical edit. Great quality. 'Papercut' and 'Don't Stay' were not broadcasted, probably to cut it down to 1 hour for TV. The credits were cut too and the end was shortened. 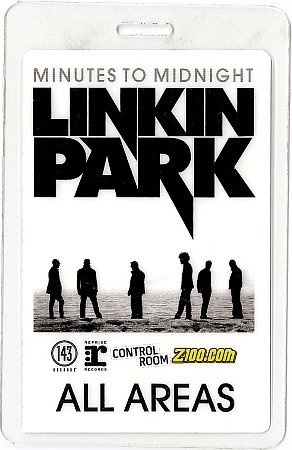 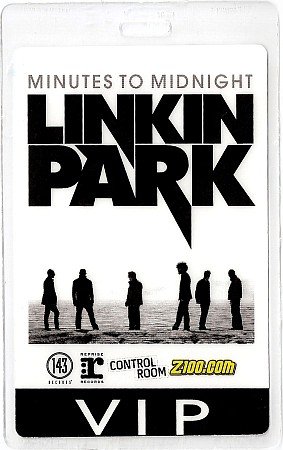