- This was the first show of 2007 for the band; only 1,000 people were in attendance and it was announced only about two weeks beforehand.

- This was the first time ever that Linkin Park opened with 'One Step Closer' and closed with 'Faint'.

- This show marks the first time 'Crawling' has been before the encore break since 2004. Joe messed up the intro.

- A fan called Richard asked at the Meet and Greet to play guitar on 'Faint'. He was taken on stage to play and it seems like Mike suddenly decided to make a mashup with 'There They Go' out of it. This is possibly because the fan wouldn't have been able to play the new 'Faint' ending, which was debuted for the first time.

- This was the first time that 'No More Sorrow', 'Given Up', and 'What I've Done' were played live.

- This is the only time that the 'There They Go / Faint' mashup was played.

- Clips of 'One Step Closer', 'Lying From You' and 'Somewhere I Belong' were shown on MTV Germany.

- A clip of 'Lying From You' was released by Warner on MySpace.

- Absolutly no cameras were allowed at the show, most likely to prevent leaking of recordings of the new songs. 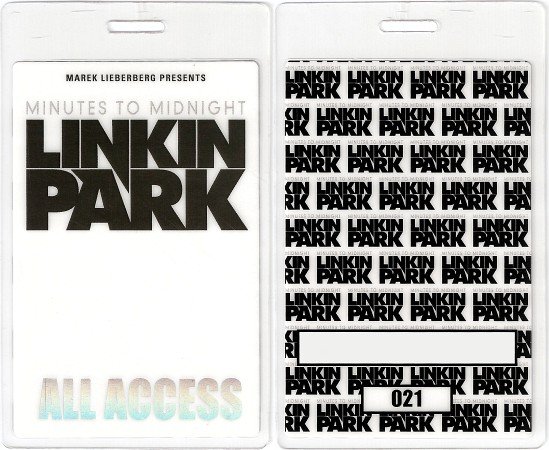 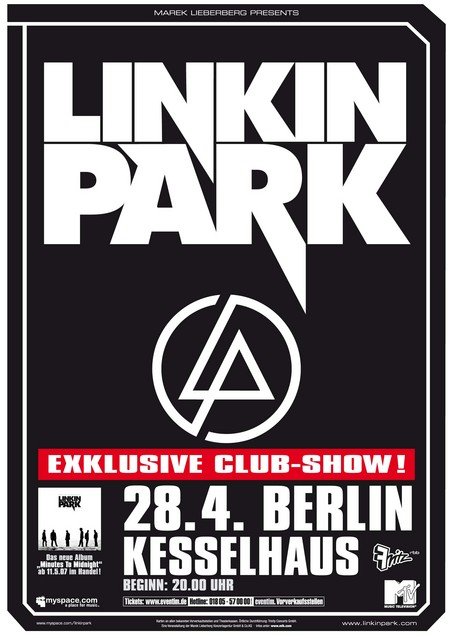 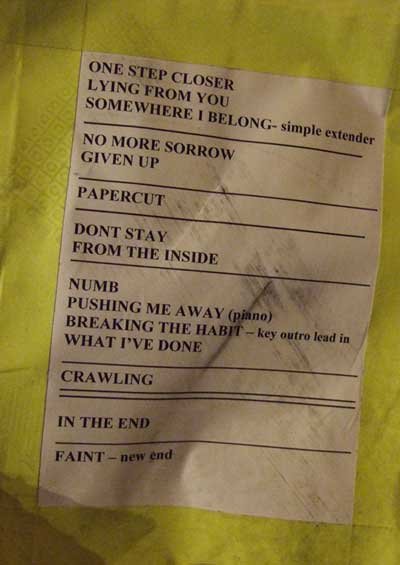 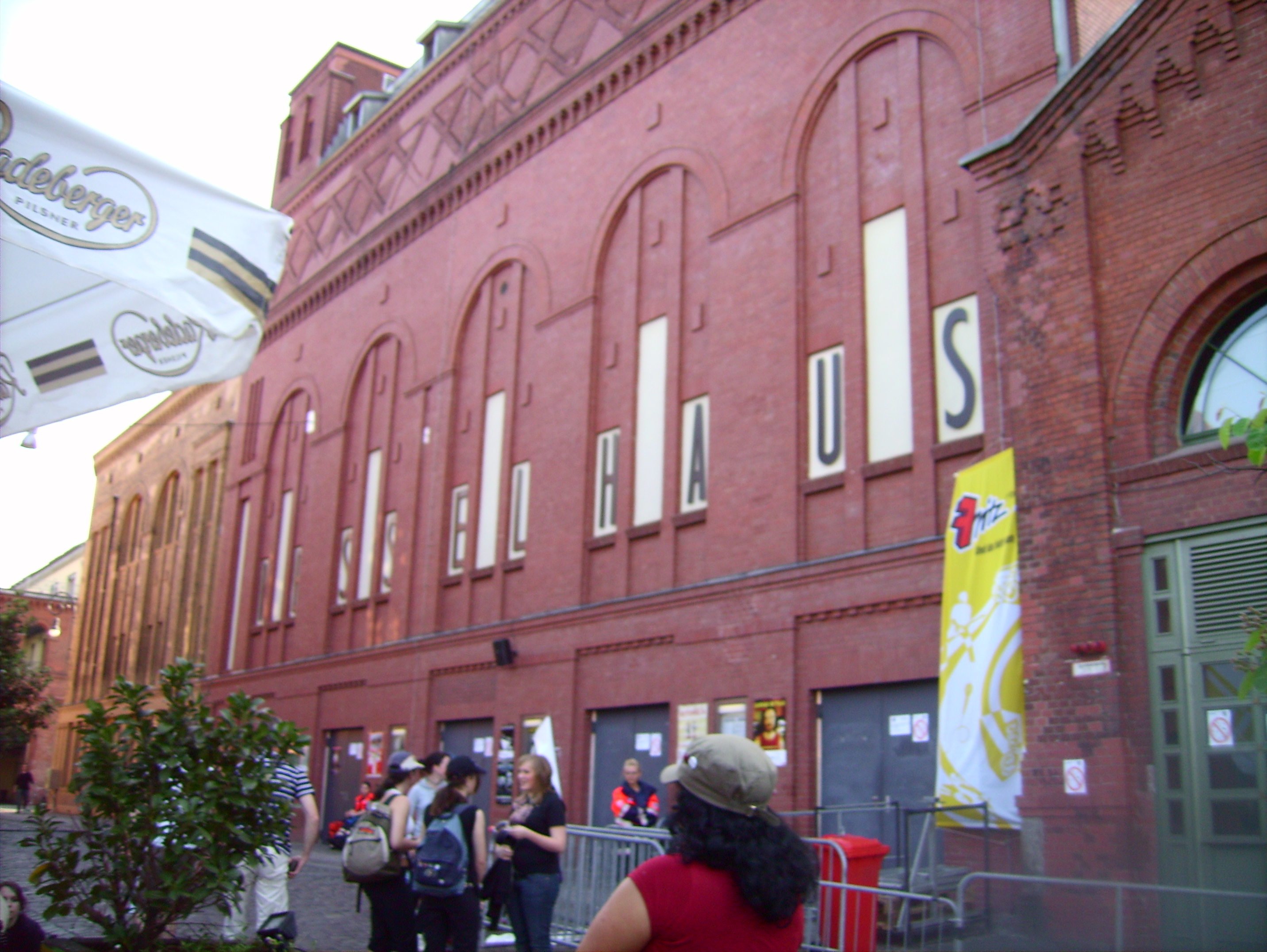 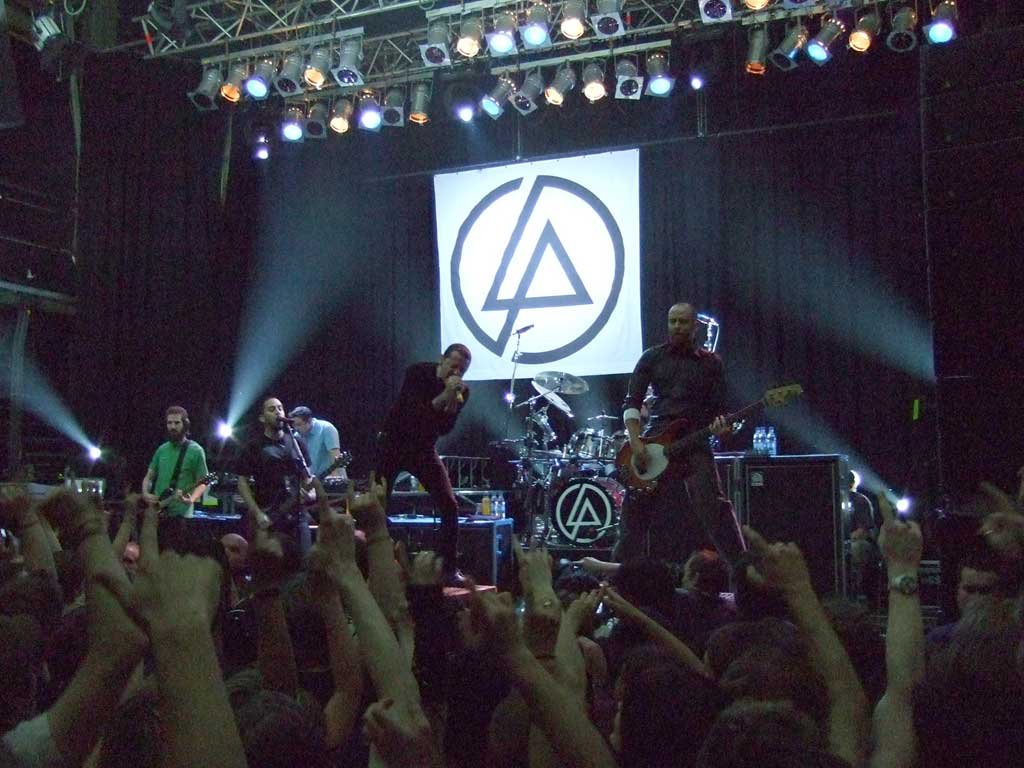 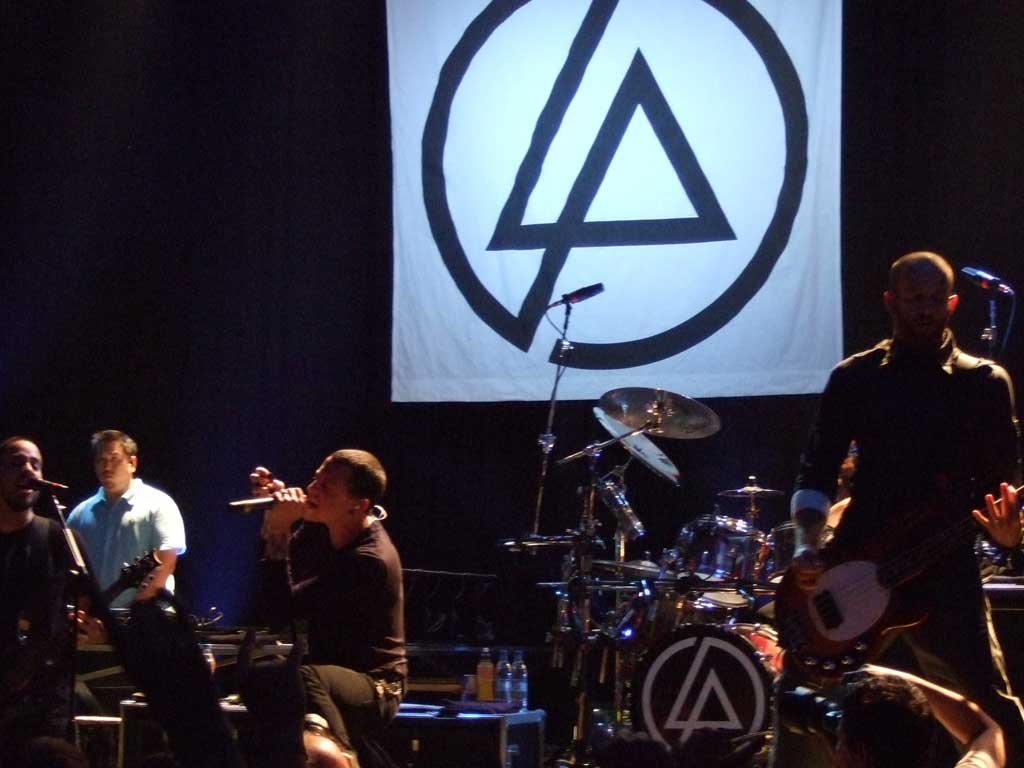 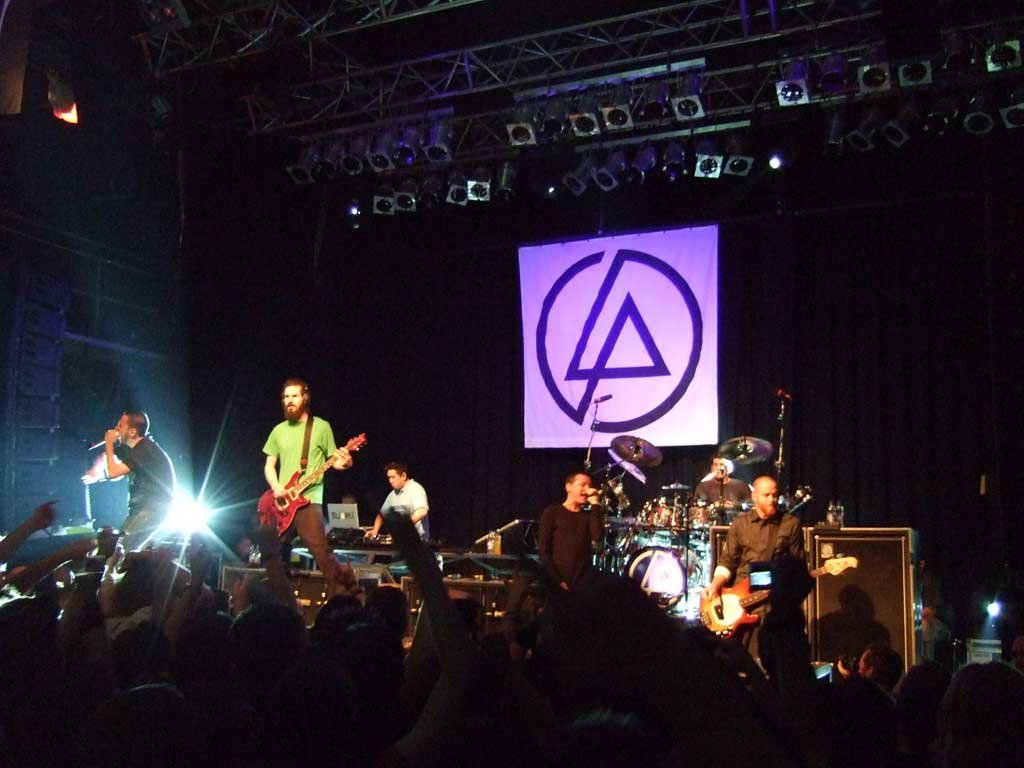 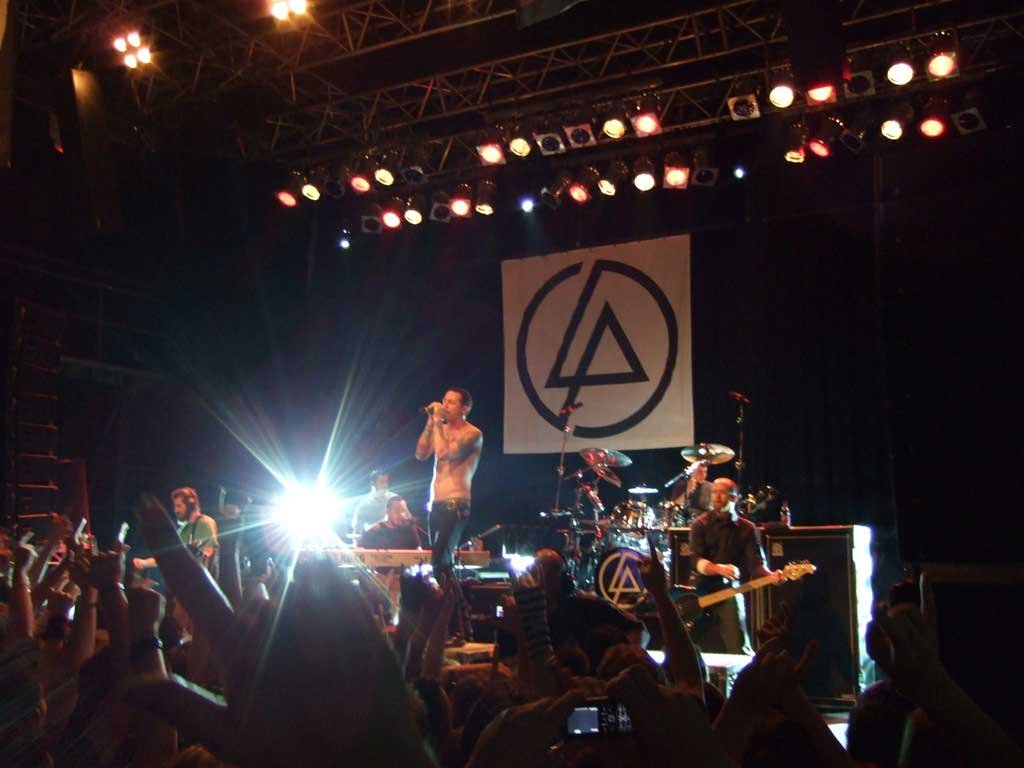 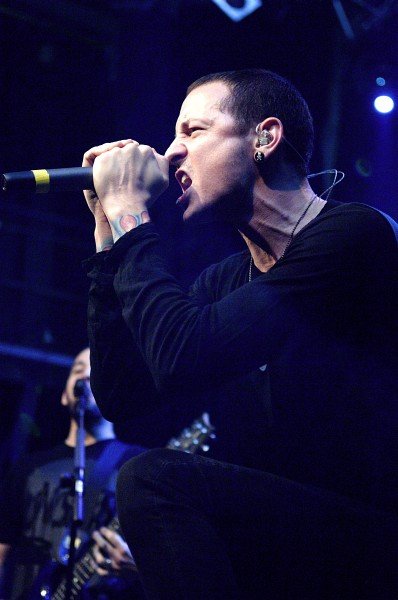 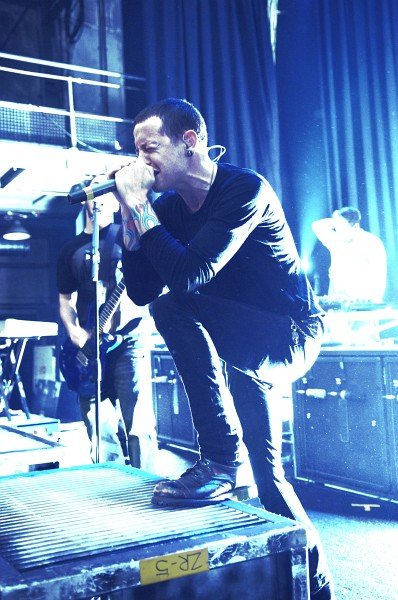 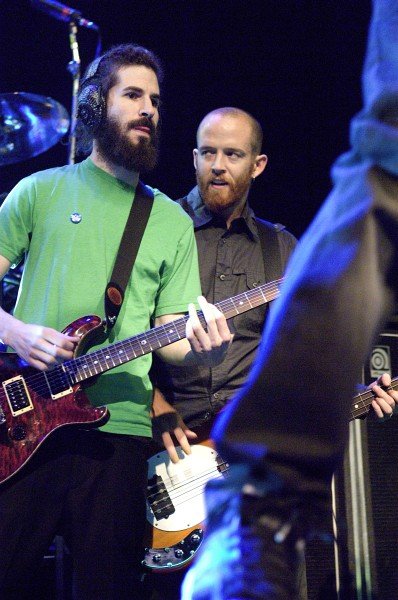 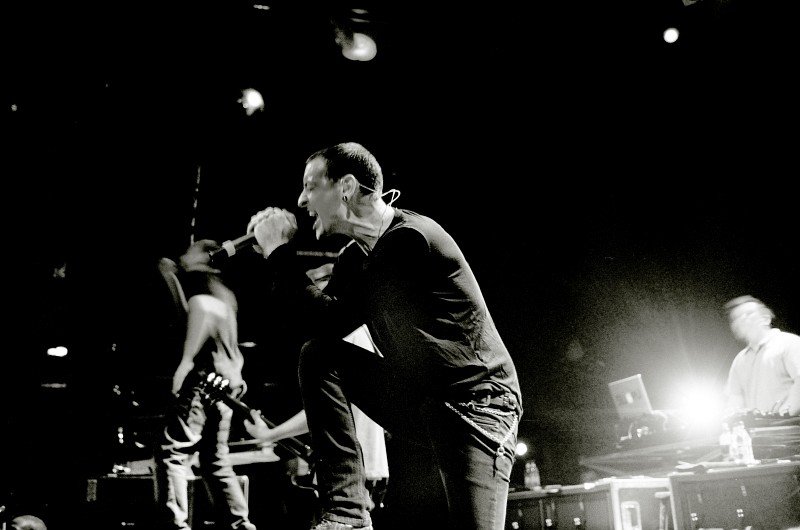 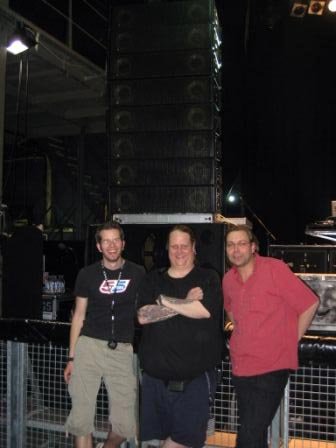