- Linkin Park was joined by Jay-Z for Numb/Encore. After the first chorus, the piano part was changed up and it was revealed that the band was doing a form of 'Yesterday' by The Beatles. Instead of doing the 'Numb' part of the song, Paul McCartney came out and they sang part of 'Yesterday' to end the song.

- A full orchestra was present behind the band.

- The song is referred to as 'Yesternumb'.

- This is the only performance of the song ever, outside of rehearsals.

- Rehearsals took place earlier in the day. Photos are available on WireImage. 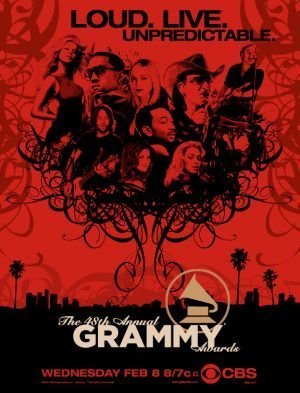 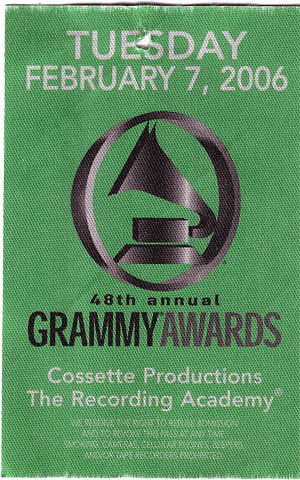 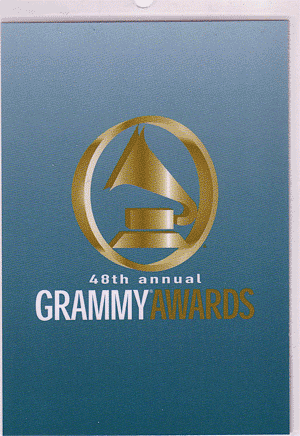