- Chester talked about his recent eye surgery and says it’s the first time he’s able to see anyone in the crowd.

- During the encore, the band celebrated Chester and Joe's birthdays. Joe got a cake for his birthday and threw it into the pit audience. Chester's actual birthday is March 20th.

- Sonny Sandoval from P.O.D. and Dan Marsala from Story of the Year joined the band for the bridge of 'One Step Closer'.

- This show was rescheduled from February 6, 2004, when it was postponed due to Chester being sick.

Comments: Seeded by the taper on SharingTheGroove.org two days after the show. 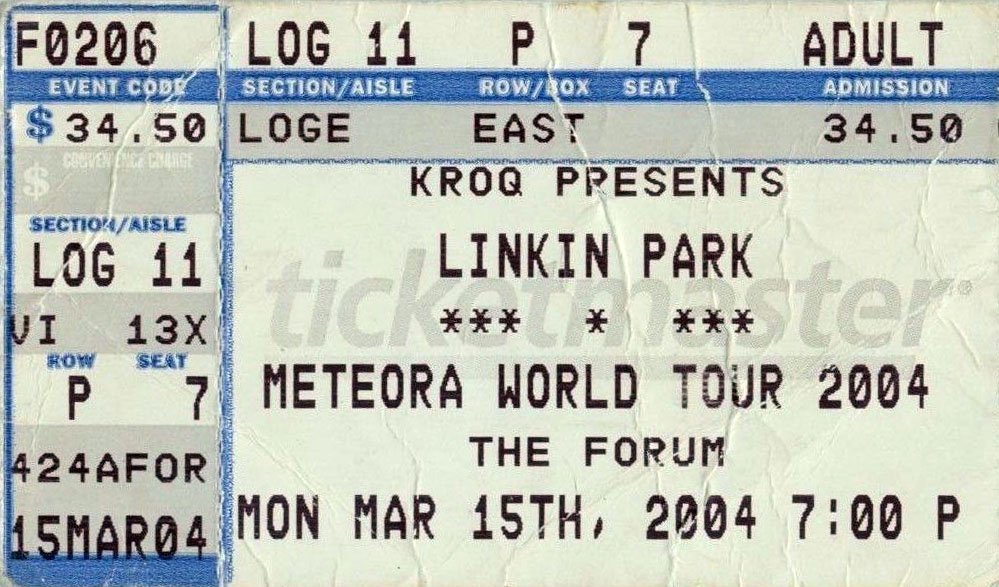 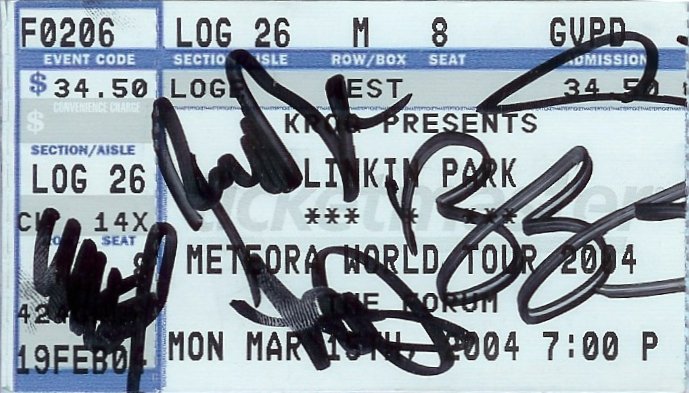 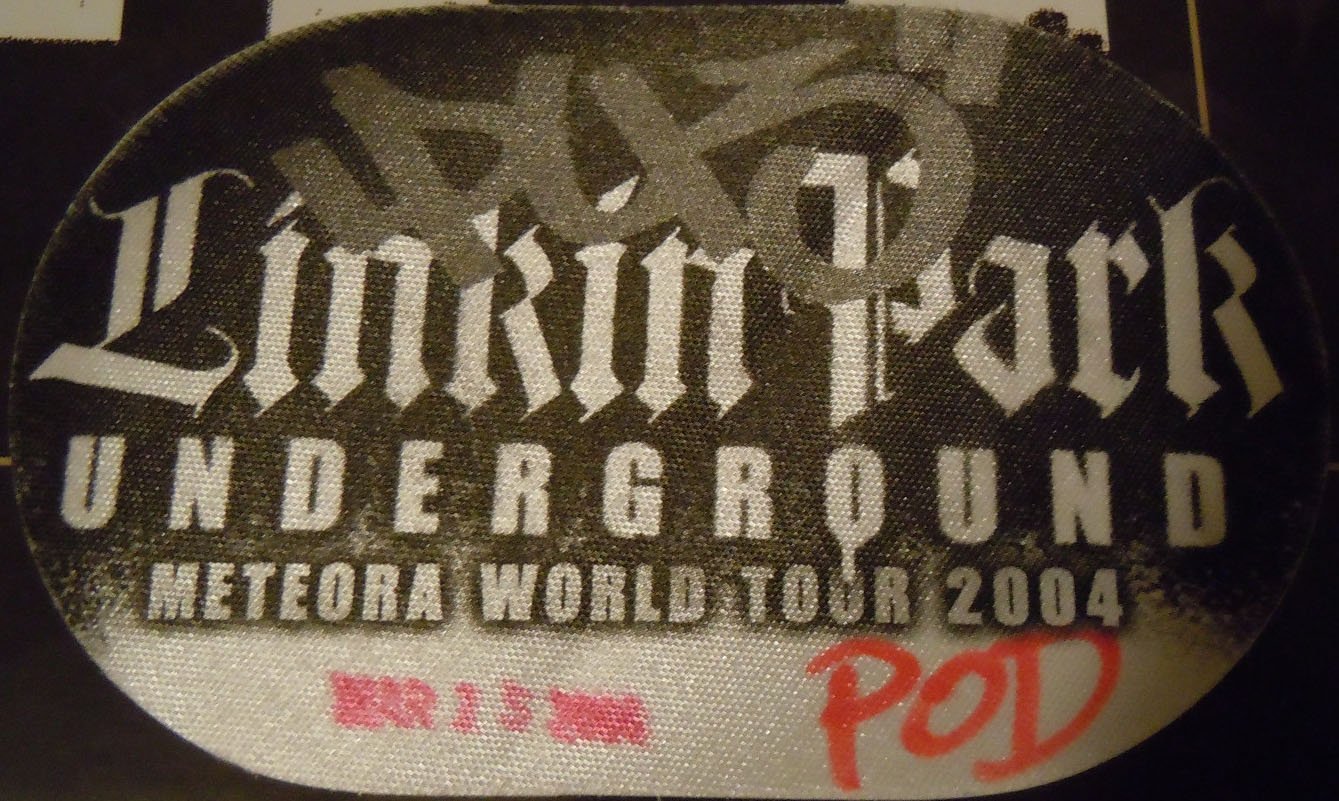