- This was the show before Inglewood, which was canceled and rescheduled due to Chester Bennington getting "bronchitis and acute laryngitis" two nights before. Chester was sick at this show. He has the crowd sing most of some songs, like 'Breaking The Habit', 'Numb', and 'Crawling', and even apologizes to the crowd for his performance. 'My December' and 'P5hng Me A*wy' were dropped from the setlist.

- Sonny from P.O.D. and Doug from Hoobastank came out on 'One Step Closer'.

- LP Underground booths were set up at 3 Southern California shows at which a special Meteora World Tour LPU 3 Package was offered. For an additional $10, fans could add the Hybrid Theory EP and an LP Underground bumper sticker. Those shows were at The Forum in Inglewood, Long Beach Arena in Long Beach, and Cox Arena in San Diego. 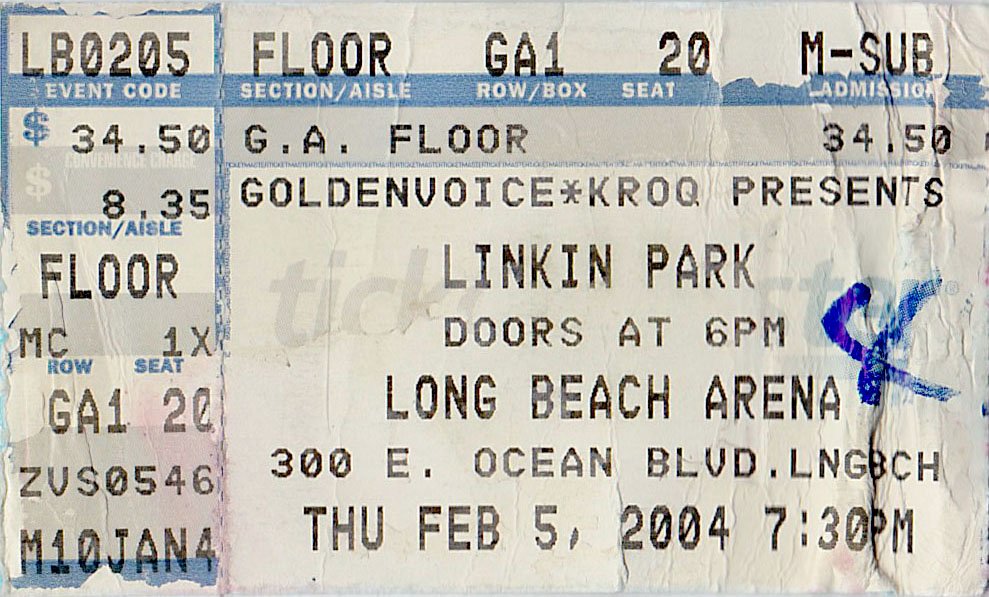 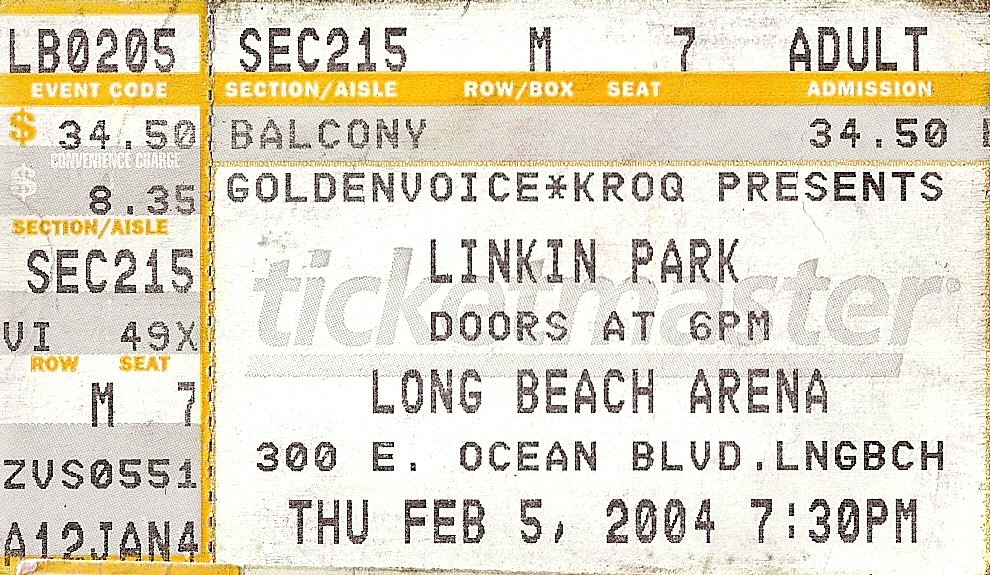 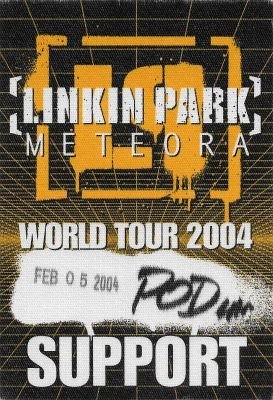