- 'Nobody's Listening' was extended. After the second verse, Mike continued and rapped the first verse from 'Standing In The Middle.'

- At the time of the show, this show produced first known recording of Linkin Park ever playing 'Breaking The Habit' live, via a bad quality cellphone recording. This was before the Manchester show was released online.

Comments: Seems to be mono; very bad cellphone recording. A friend of LPFuse wanted to record 'Breaking The Habit' for the first time (this was its fourth performance) to share online with fans. The Manchester recording was released online after this, so this really was the first recording of the song online. Not listed as a real source for the show since only this song (not even full, missing part of the intro) was recorded. 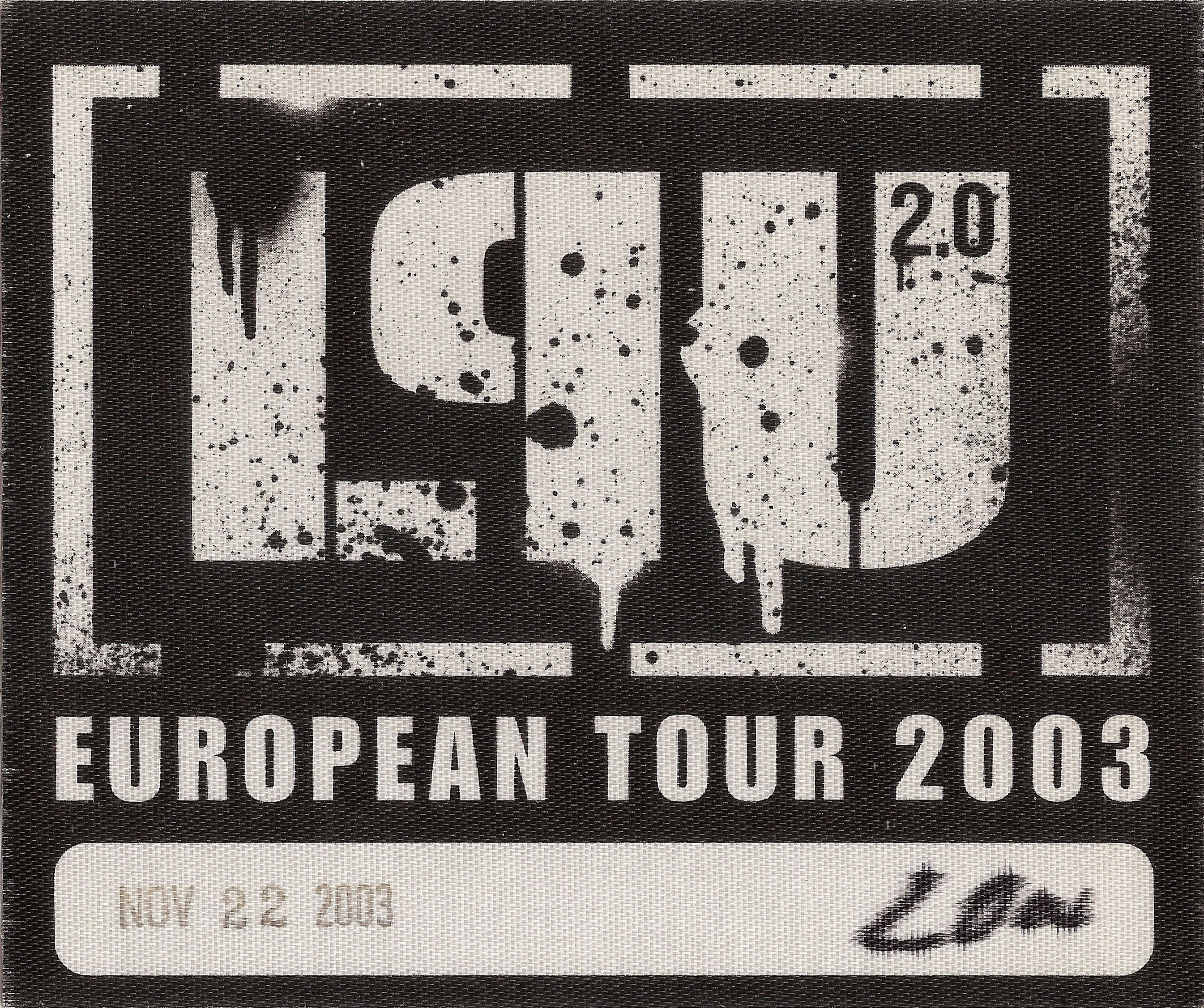