- This was Linkin Park's first show in South Korea.

- Fans from China flew to this show and presented the band with a banner signed by Chinese fans and said how badly they wanted the band to tour there. This was said to be a big influence in the band playing in China for the first time in 2007.

- Footage of this show was used by Mark Fiore on the video of 'Faint' that appeared on the "Live In Texas" TV special.

Comments: Clips of 'Don't Stay' and 'Somewhere I Belong' only.

Comments: 'One Step Closer' only. VHS rip obtained by Biel and posted on LPLive in 2014. 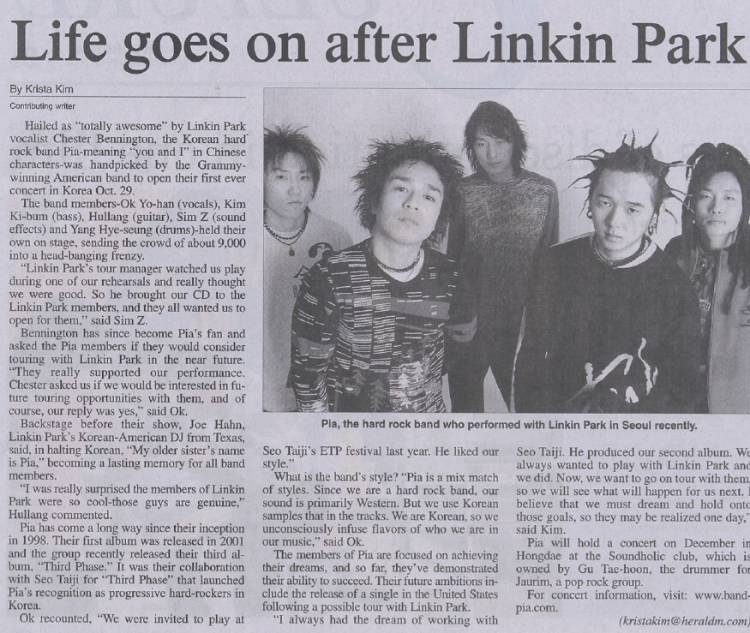 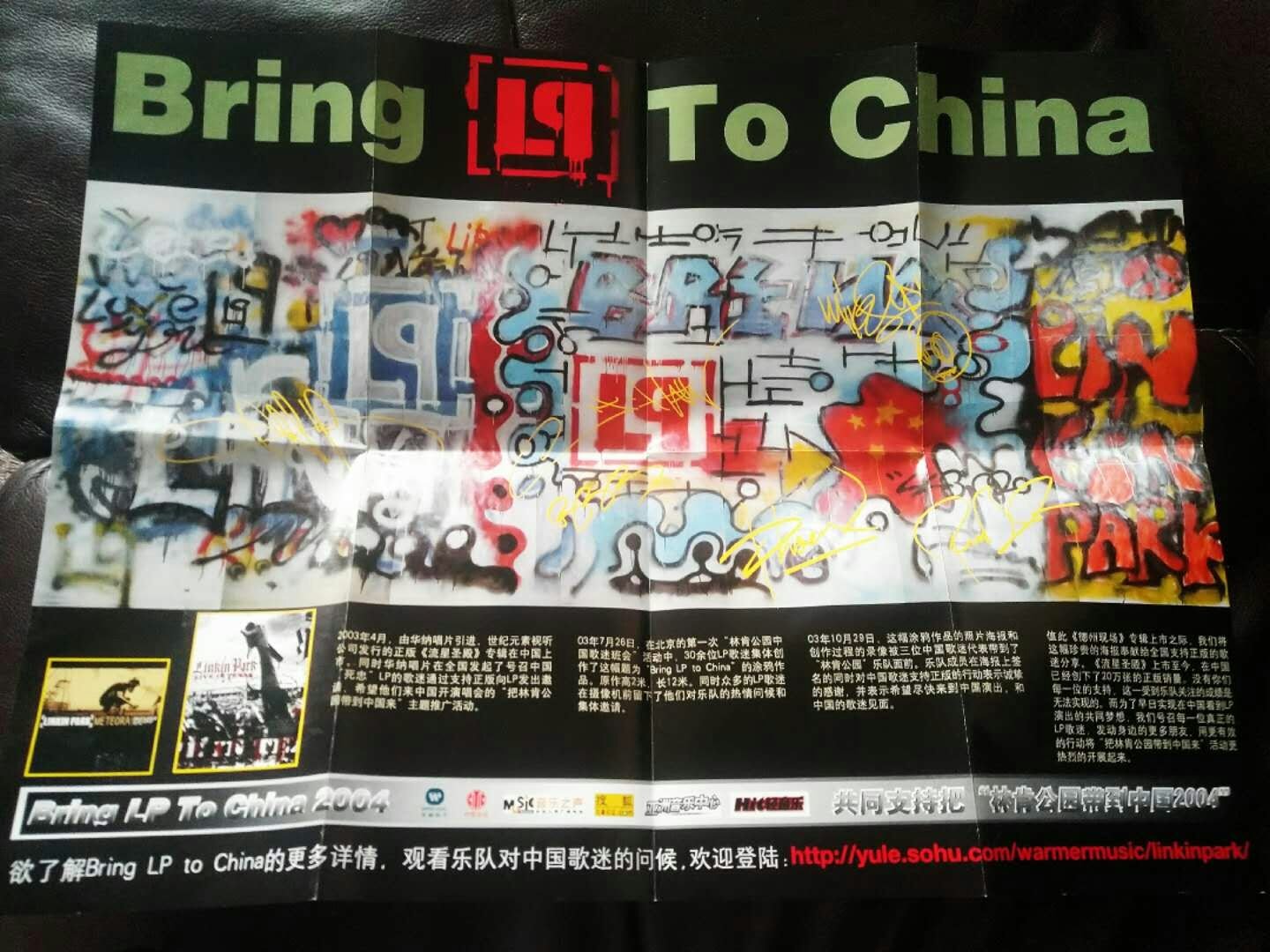 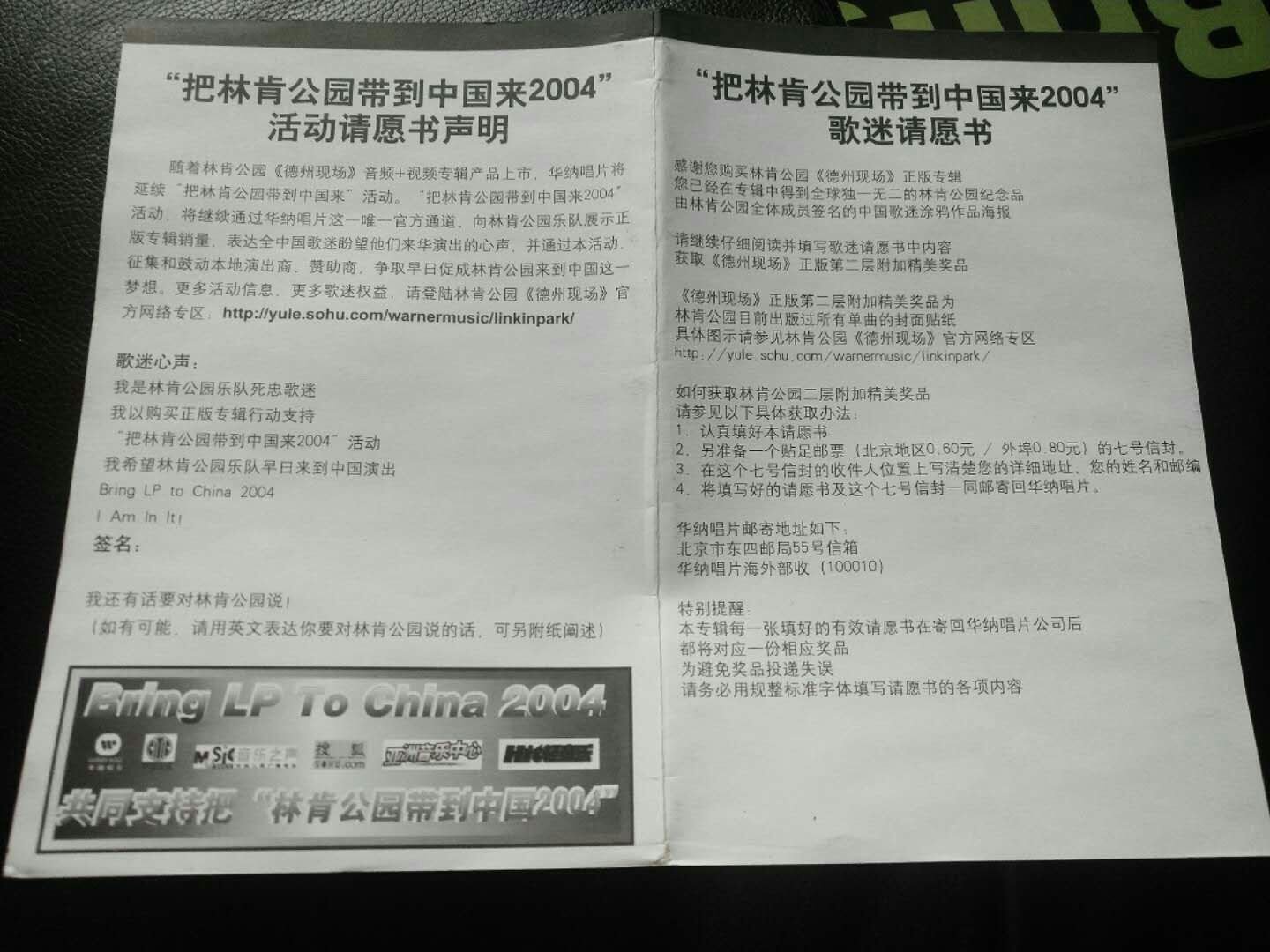