- At midnight between the two back-to-back Los Angeles shows, Meteora was released.

- Right after the first show, Linkin Park went over to Tower Records and held a signing for over 4,000 fans who had just bought the CD. 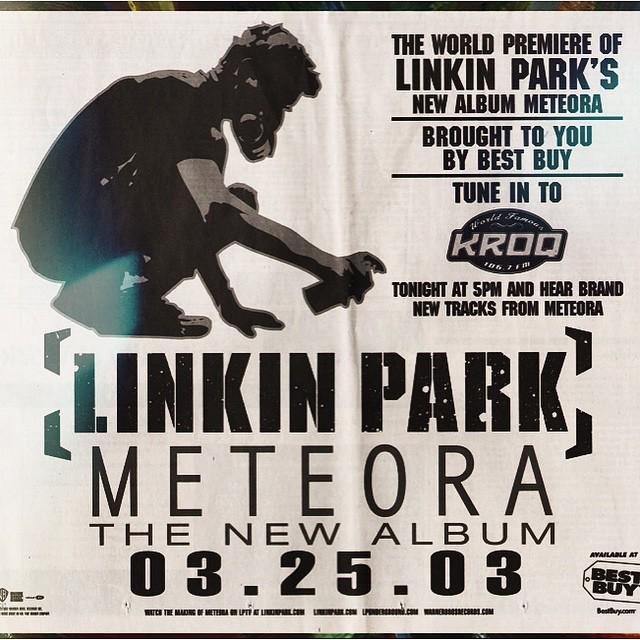