- Chester went into the crowd on the end of 'Faint'.

- Before 'A Place For My Head', Chester picked up a shoe on the stage and asked "Anybody lose a shoe?"

- This show was filmed for the MTV $2 Bill Series. An MTV anchor did an intro to the show in the crowd. It is sometimes mislabeled as March 25, 2003, which was the date it was first shown on television. Mike helped mix the audio for the broadcast.

- A live video of 'Faint' from this show was used to promote the single before the official music video was ready.

Comments: 'One Step Closer' only. Released on the 'Faint' single. Also included in the initial iTunes release of Reanimation and the tour edition of Meteora.

Comments: Has Japanese subtitles. Setlist: 'Session', 'Don't Stay', 'Somewhere I Belong', 'Papercut', 'Points Of Authority', 'Crawling', 'In The End', 'Faint', 'From The Inside', 'A Place For My Head', and 'One Step Closer. 'Crawling' and 'In The End' were moved up on the broadcast ahead of 'Faint' and 'From The Inside'. A MTV2 broadcast with the same songs exists as well, but the MTV Japan DVD version is the best quality version around.

Comments: PAL format. Same setlist as Source 1a except 'From The Inside' is missing in this rebroadcast. 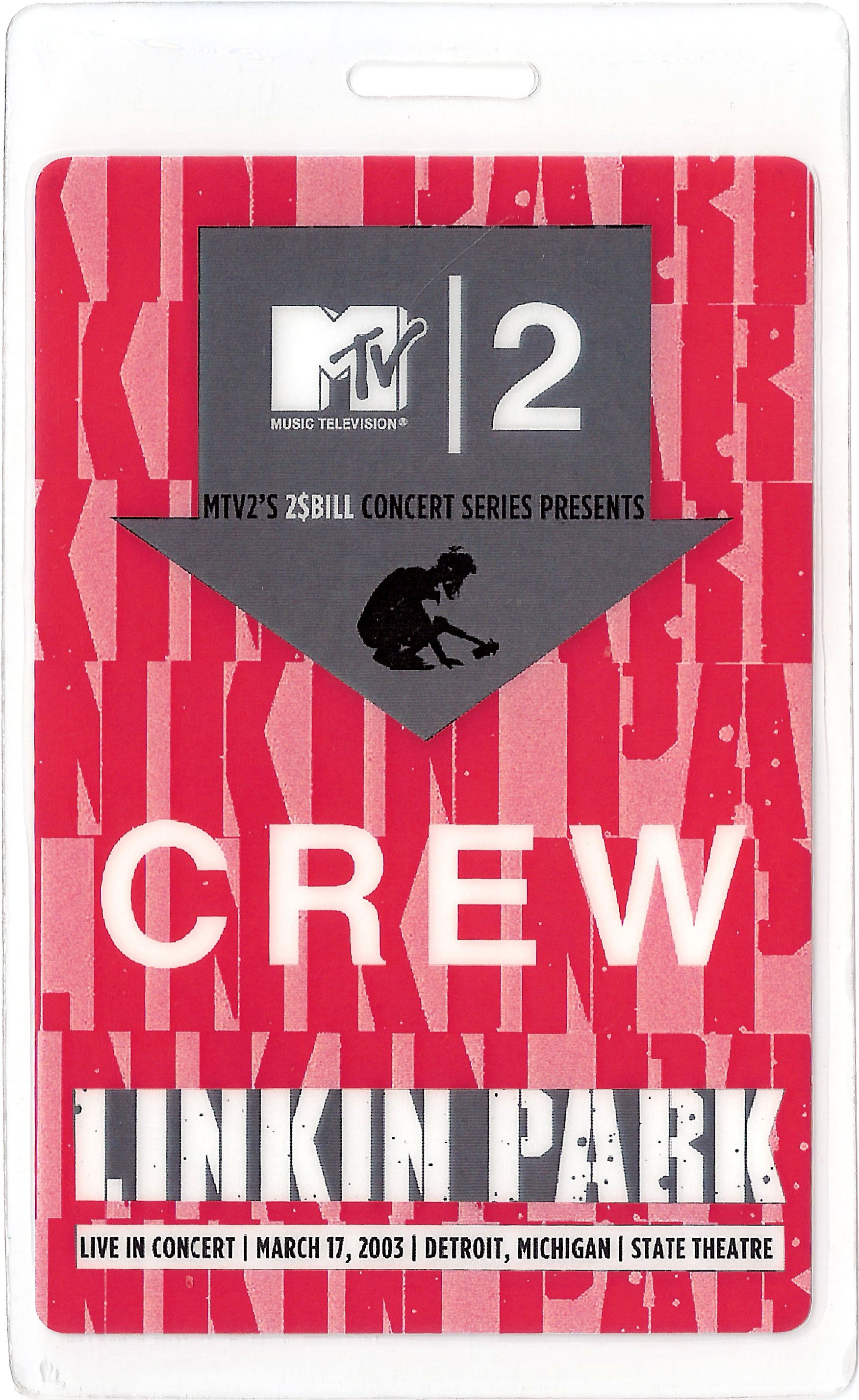 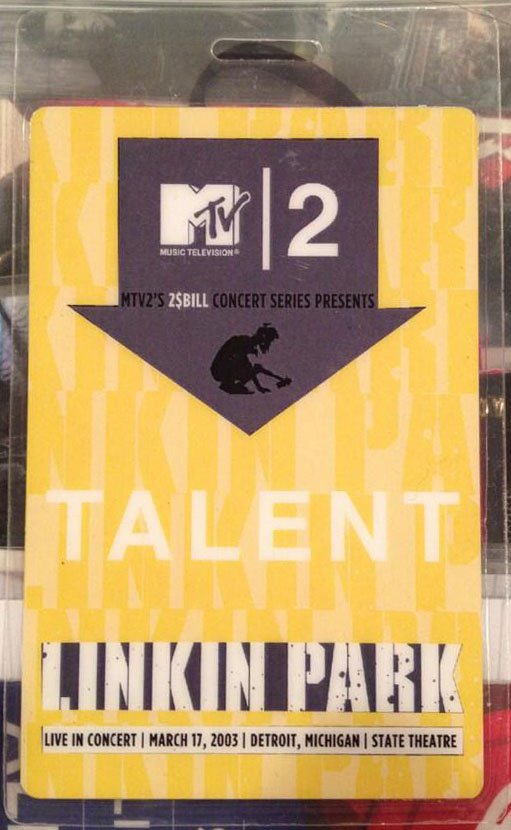