- This was the first USA performance of the Meteora songs.

Comments: Full show uncirculated. Only the Meteora songs were released by the taper in 160kbps mp3 - 'Session', 'Don't Stay', 'Somewhere I Belong', 'Lying From You', 'Faint', 'From The Inside', 'Hit The Floor', and 'Easier To Run'. Same taper as Foxboro 2003 and Worcester 2004, which are both also uncirculated. 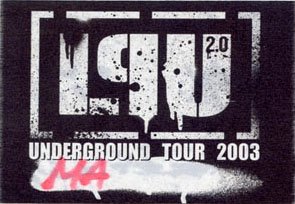 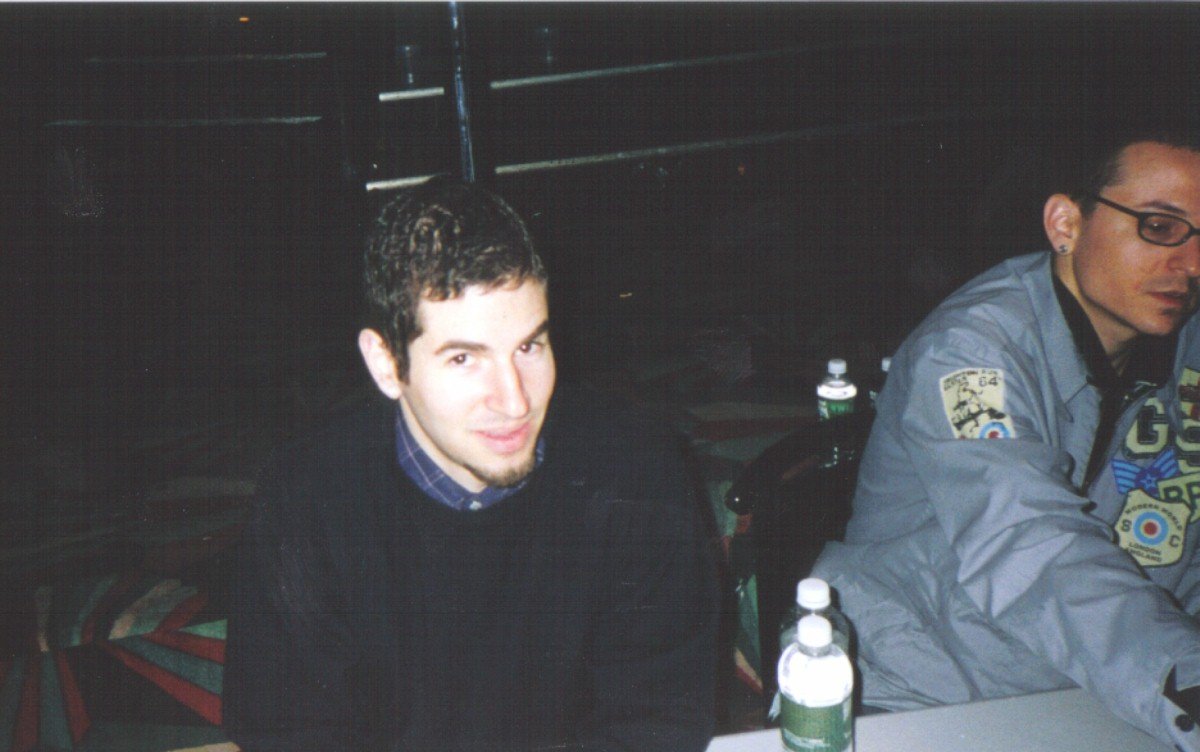 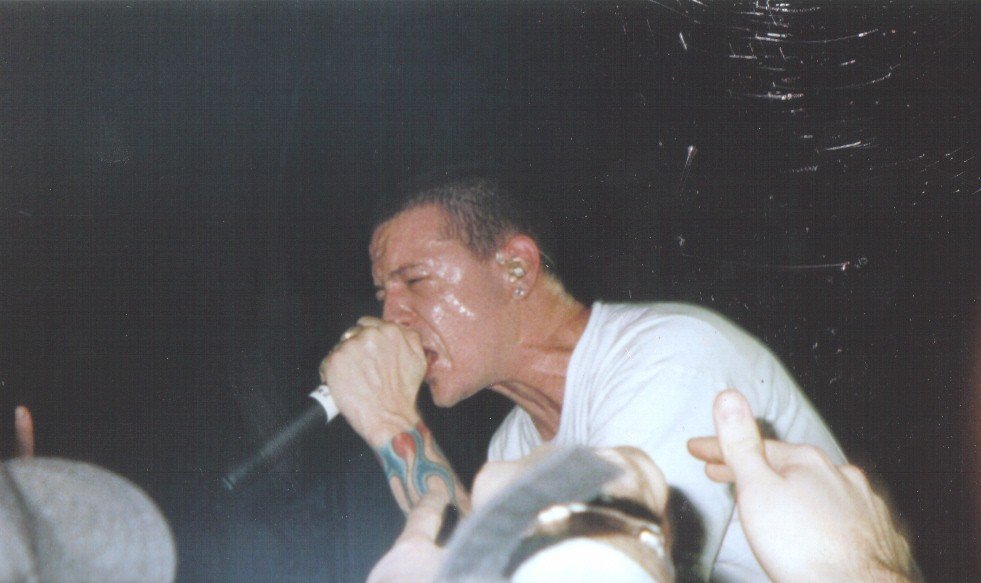 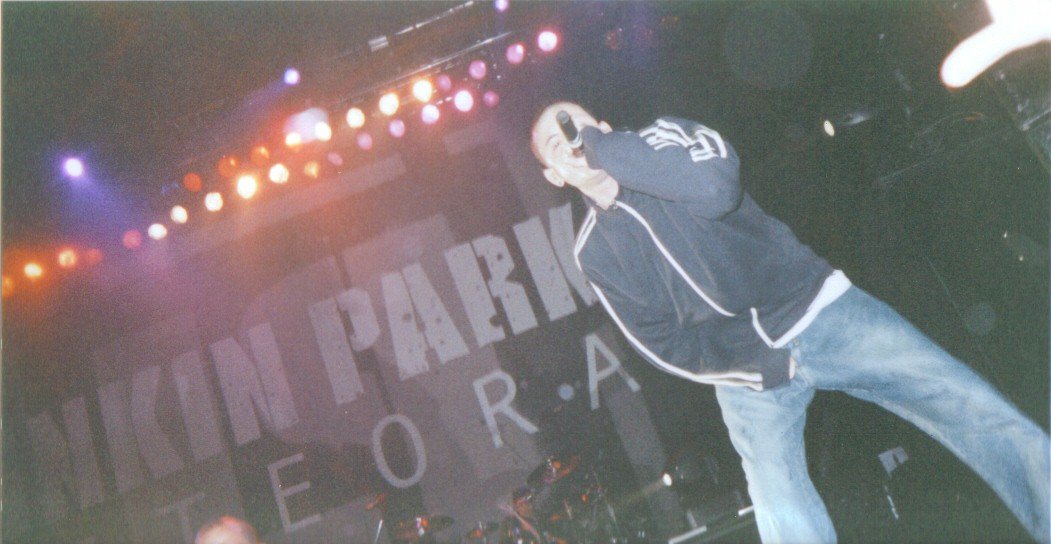 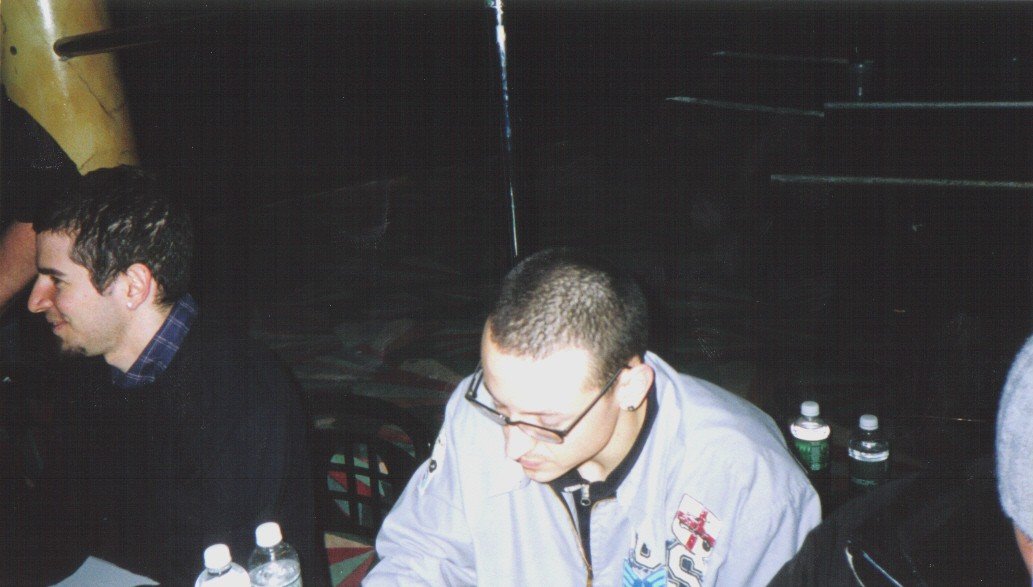 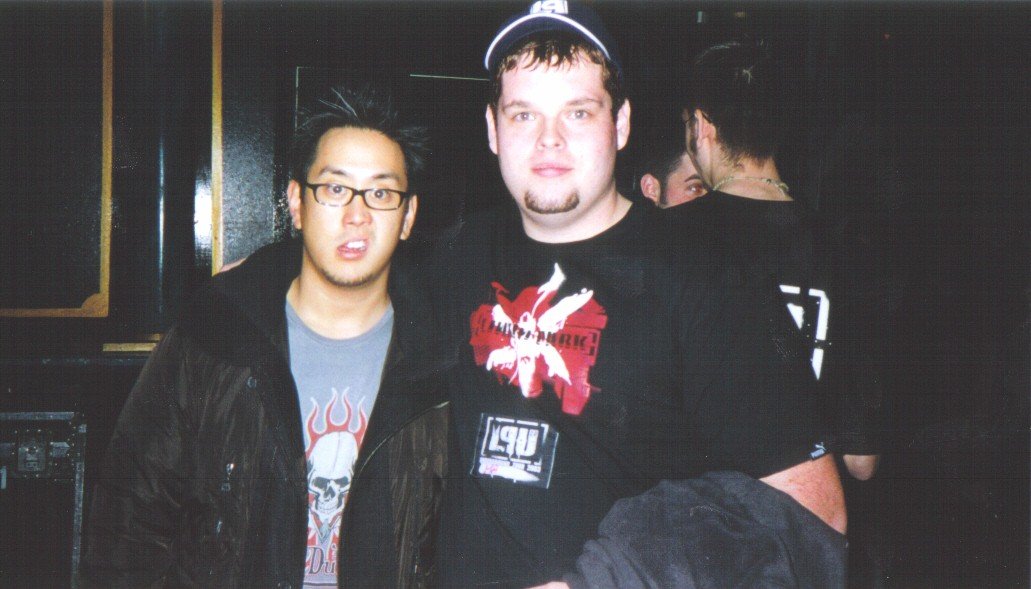 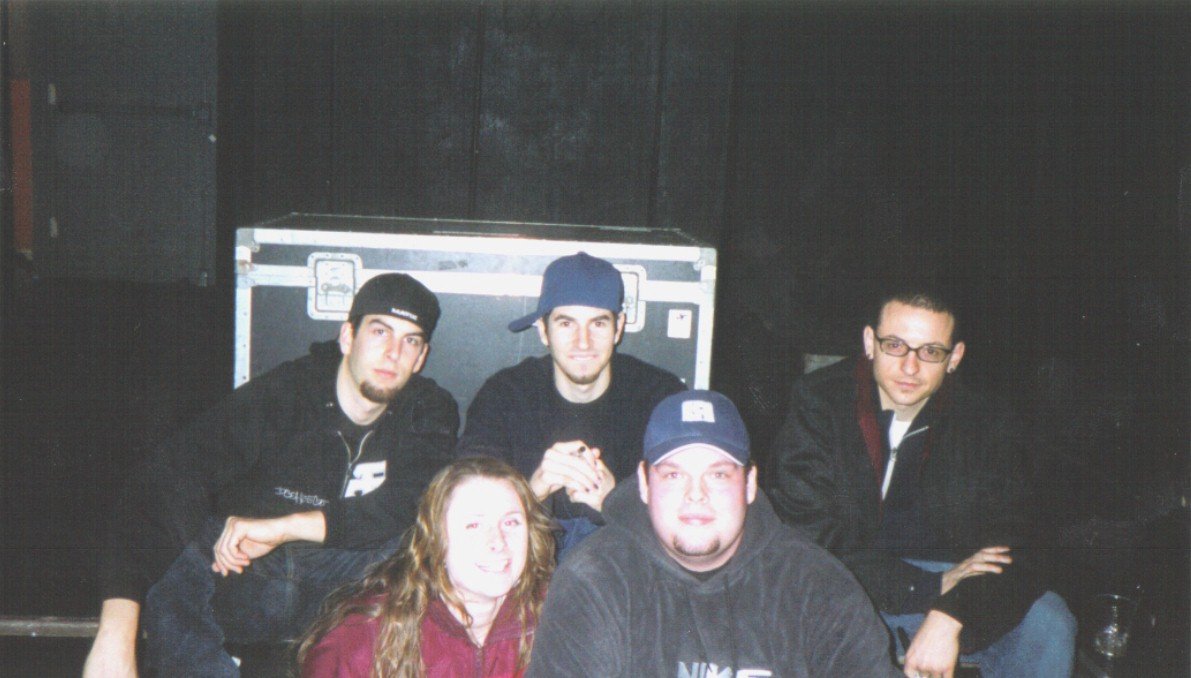 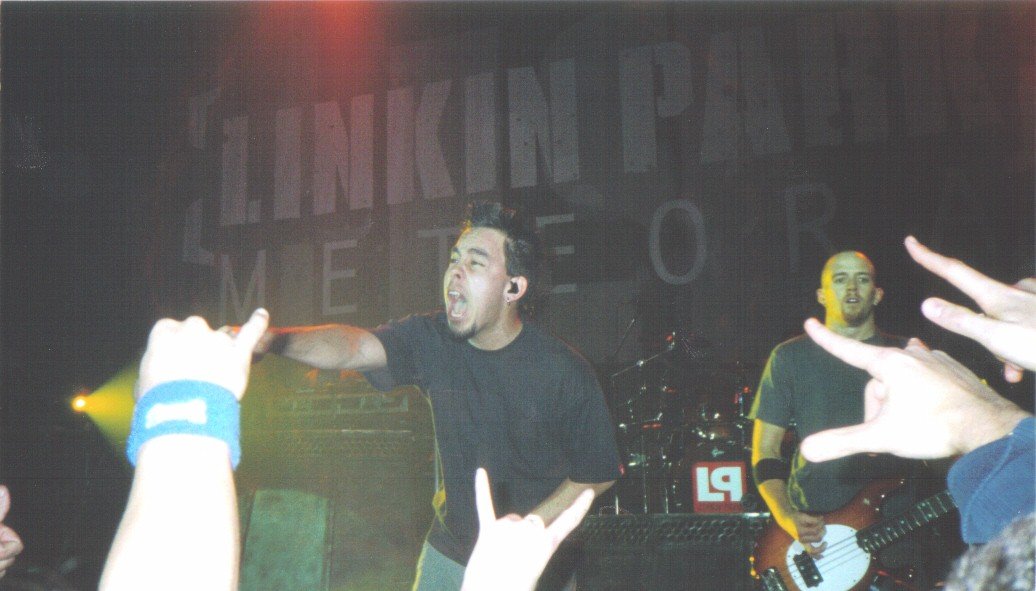 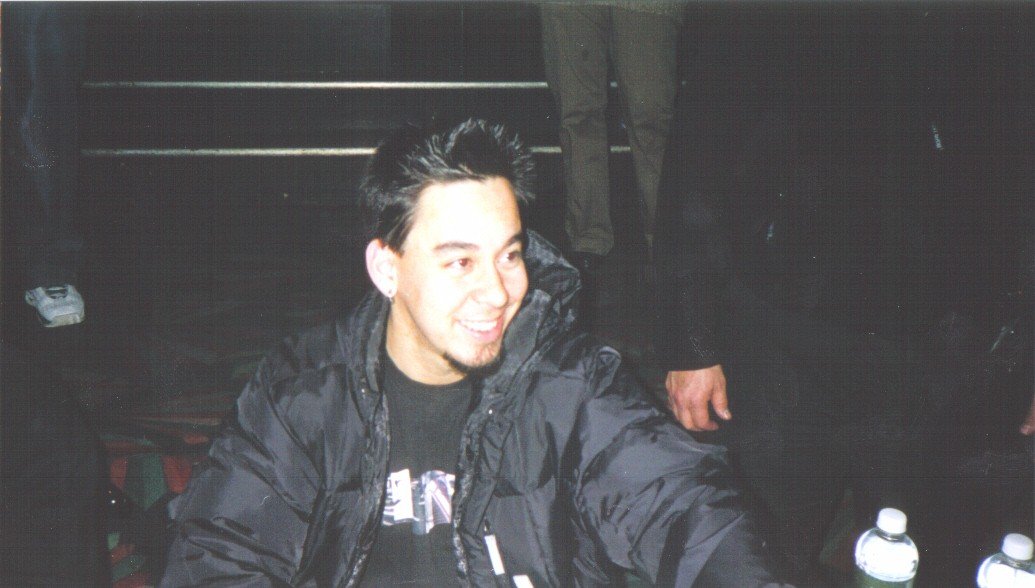