- Linkin Park played a shorter set than they did on Projekt Revolution, leaving out 'It's Goin' Down,' 'Forgotten' and 'My December', due to them opening for Korn.

- When Chester went in the crowd, two guys grabbed his shirt and started pulling it from side to side. The shirt didn't rip immediately, cutting Chester's neck. There is a small scar on his neck to this day from this incident.

- This was Linkin Park's first show in Mexico.

- This was also Korn's first time in Mexico. MTV's "Diary of Korn" special features a segment about this show with Mike talking to the band backstage. MTV's All Access Backstage Pass version shows a short clip of Linkin Park on stage.

- A clip of 'With You' was shown on Mexican TV. Watch here. 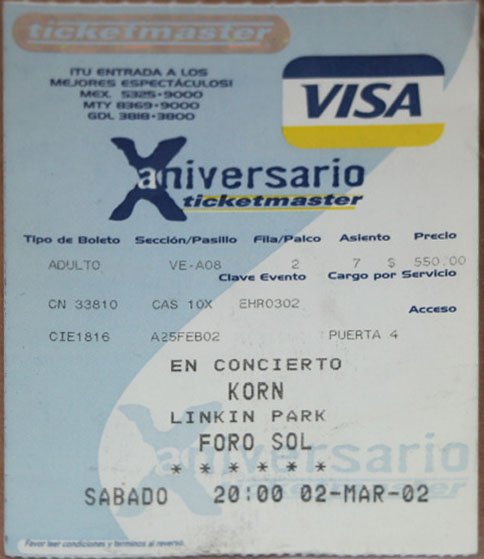 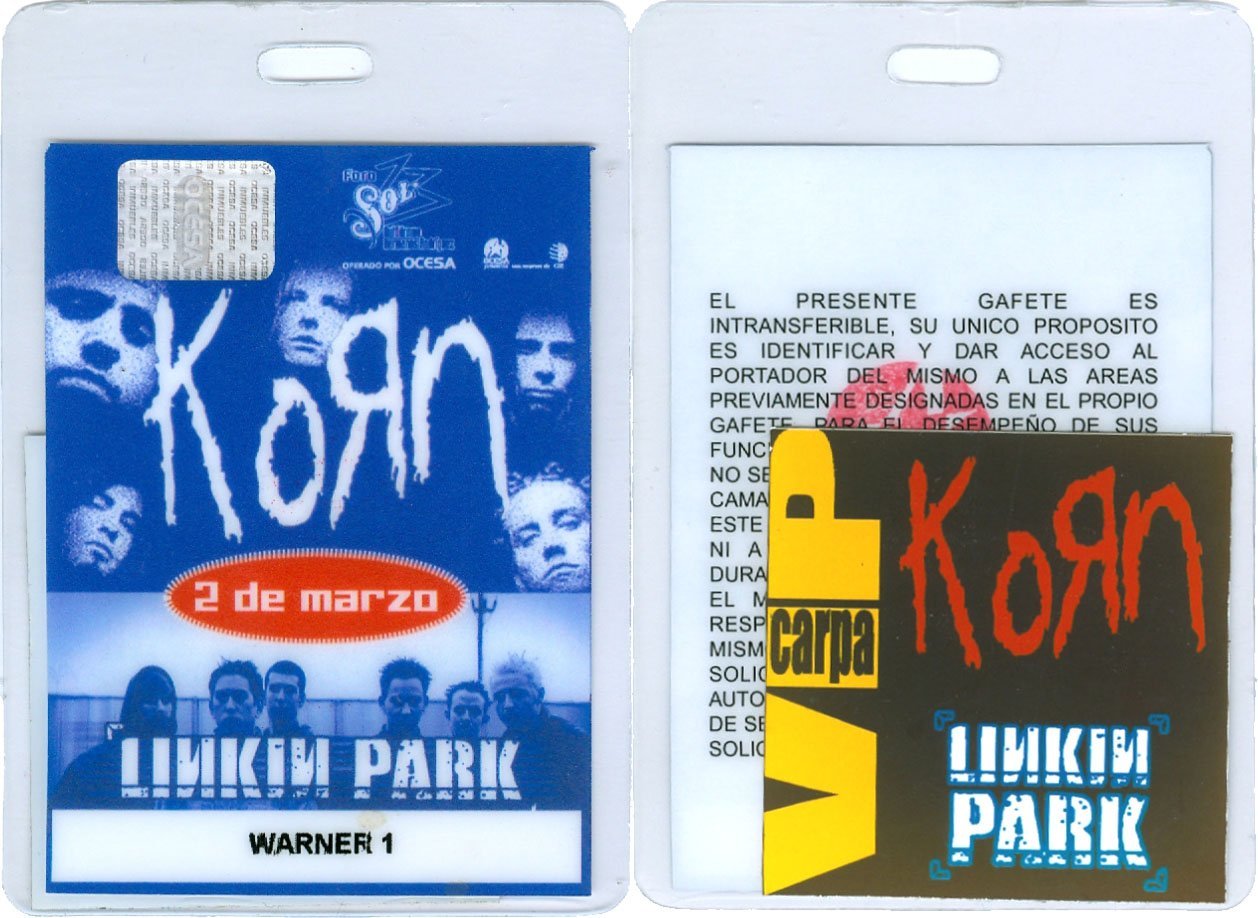 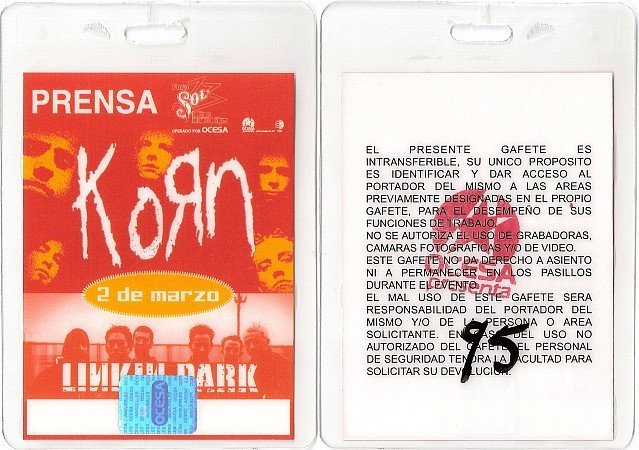