- 'Papercut' and 'A Place For My Head' were stopped and then continued because the crowd was getting out of hand and many people were falling down in the pit, which is a big no-no for Linkin Park. This is actually rare for the band, since they hardly ever stop a song.
- Mike mentioned before 'My December' that Cypress Hill couldn't be at this show.

- The band held a DJ battle contest on the tour, where prominent DJs from certain cities would "battle" at preliminaries and the winner would get to play in between Cypress Hill and Linkin Park on the tour. The Tempe preliminary was held on February 11, 2002 at Nita's Hideaway. 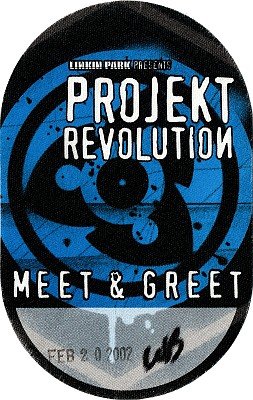 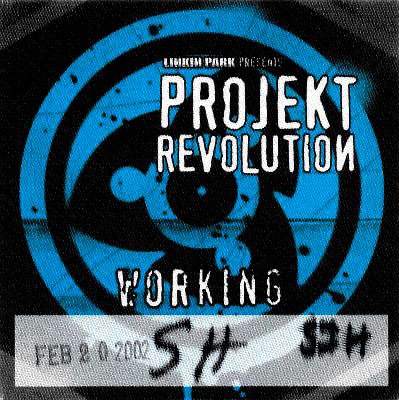