- The Snax ended their tour on October 21st, so Phoenix was with the band on the night of Hybrid Theory's release, as they've told the story about driving to a music store in Seattle when they got into town the night before their show there and seeing if they'd let them in to be the first ones to buy the album.

- From the Kerrang interview in 2008, "FOUR MONTHS later, on 23 October 2000, the band found themselves in Washington State just outside Seattle. Their debut album would be released the next day and, thanks to the support of the Warner Bros radio pluggers, its songs had been riding high on the airwaves. Bassist Phoenix Farrell, who had missed the recording process after temporarily leaving the band to fulfil a commitment to his old band Tasty Snax, had rejoined.

Parked outside a 24hr record store, waiting to go in on the stroke of midnight to buy the first copy of their new album, they started dreaming about what Hybrid Theory might sell in its first week of release. 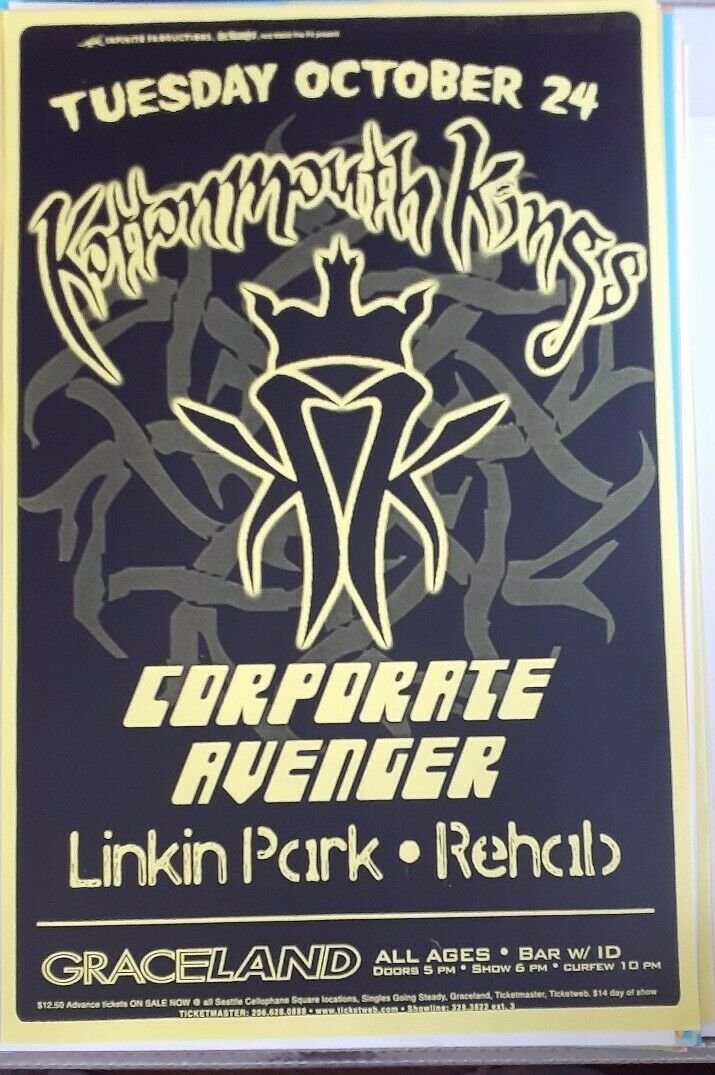