- After playing with them but never talking to them directly in Arizona earlier in the year, this is the show where the band finally was able to meet Papa Roach. Linkin Park sat on the side of the stage for their set, and Papa Roach did the same for them. There were a few girls in the front row during LP's set who kept yelling "Coby! Coby!". After becoming friends at the show, this is where/when Papa Roach invited Linkin Park to open their December 2000 tour for them. According to Jeff Blue's "One Step Closer: From Xero to #1: Becoming Linkin Park" book, Papa Roach had already heard the band's material back in October 1998 when they were called Xero and loved the music.

- Money raised from the show was donated to Angelflight.

- The Kottonmouth Kings Tour was in Chicago, IL at House of Blues this day, but Linkin Park played this radio show instead.
- In October 2021 with the release of Hybrid Theory 20, the interview with Linkin Park around the release showed proshot clips of this concert.

Comments: 'Papercut' cuts in halfway through, so 'Cure For The Itch' and the first part of 'Papercut' are missing. The recording is not that great. You can hear Chester clearly, but Mike is barely audible. This was rumored to have been an audience recording for years but we believe this was some sort of webcast. 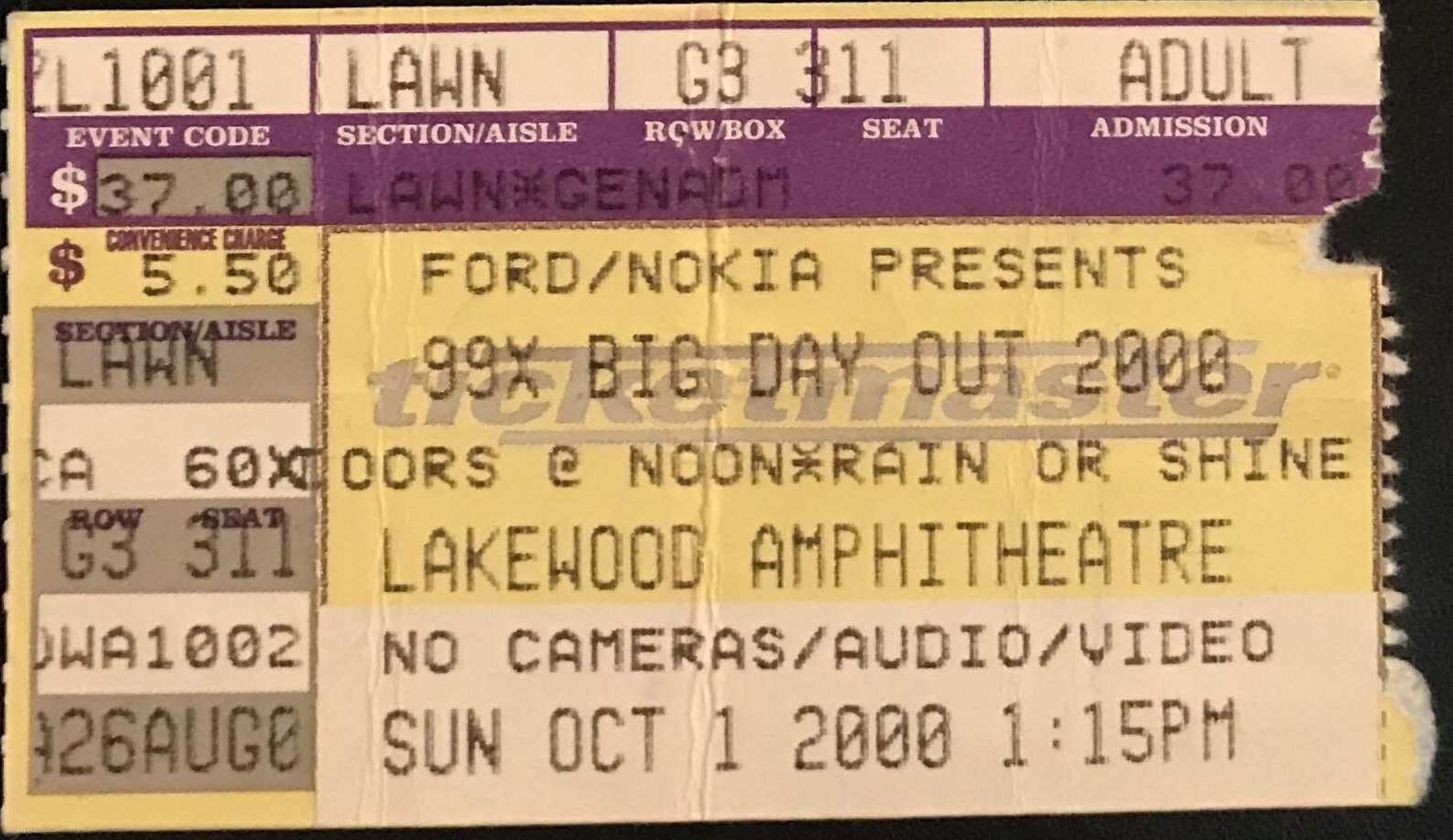 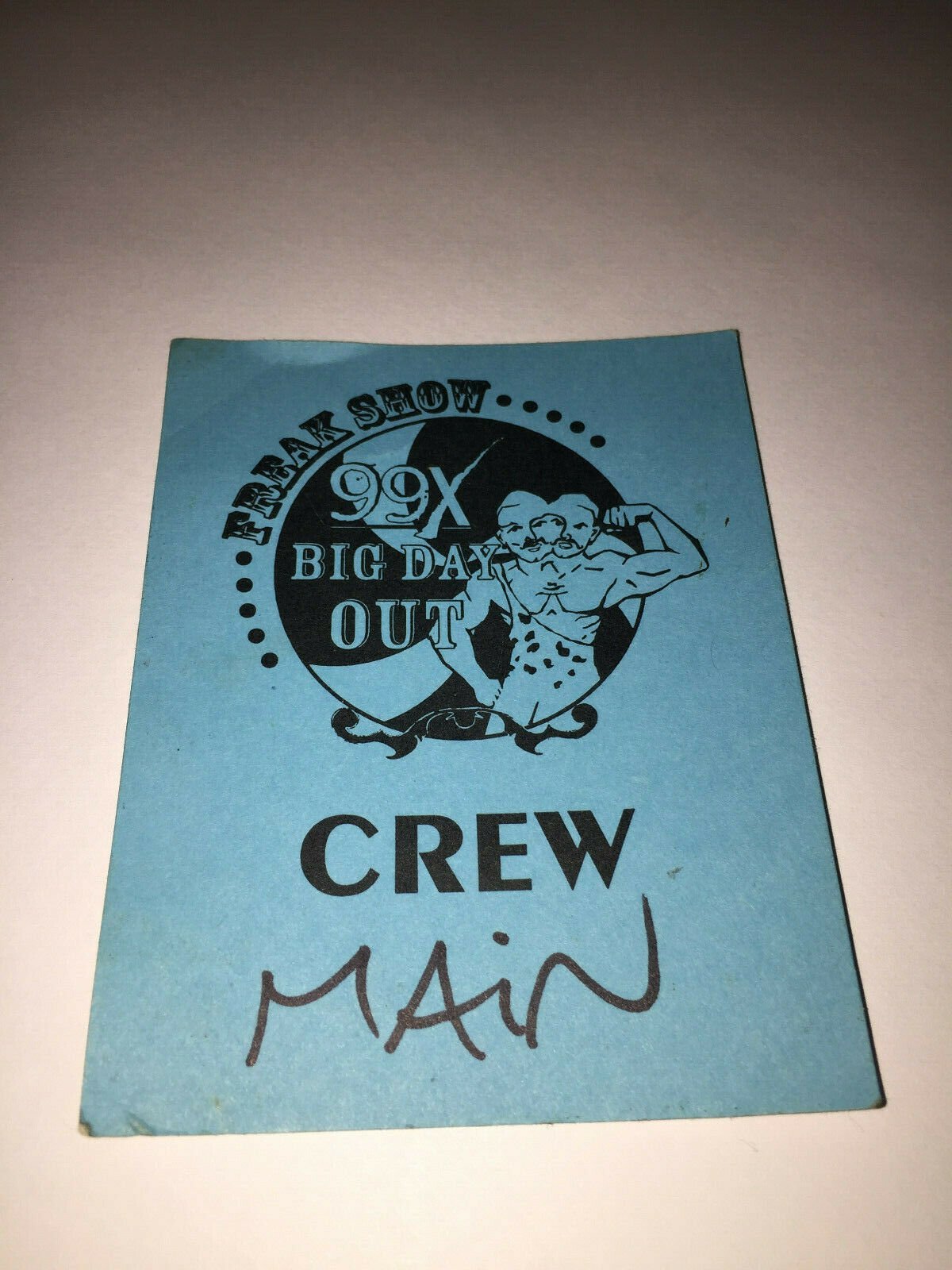 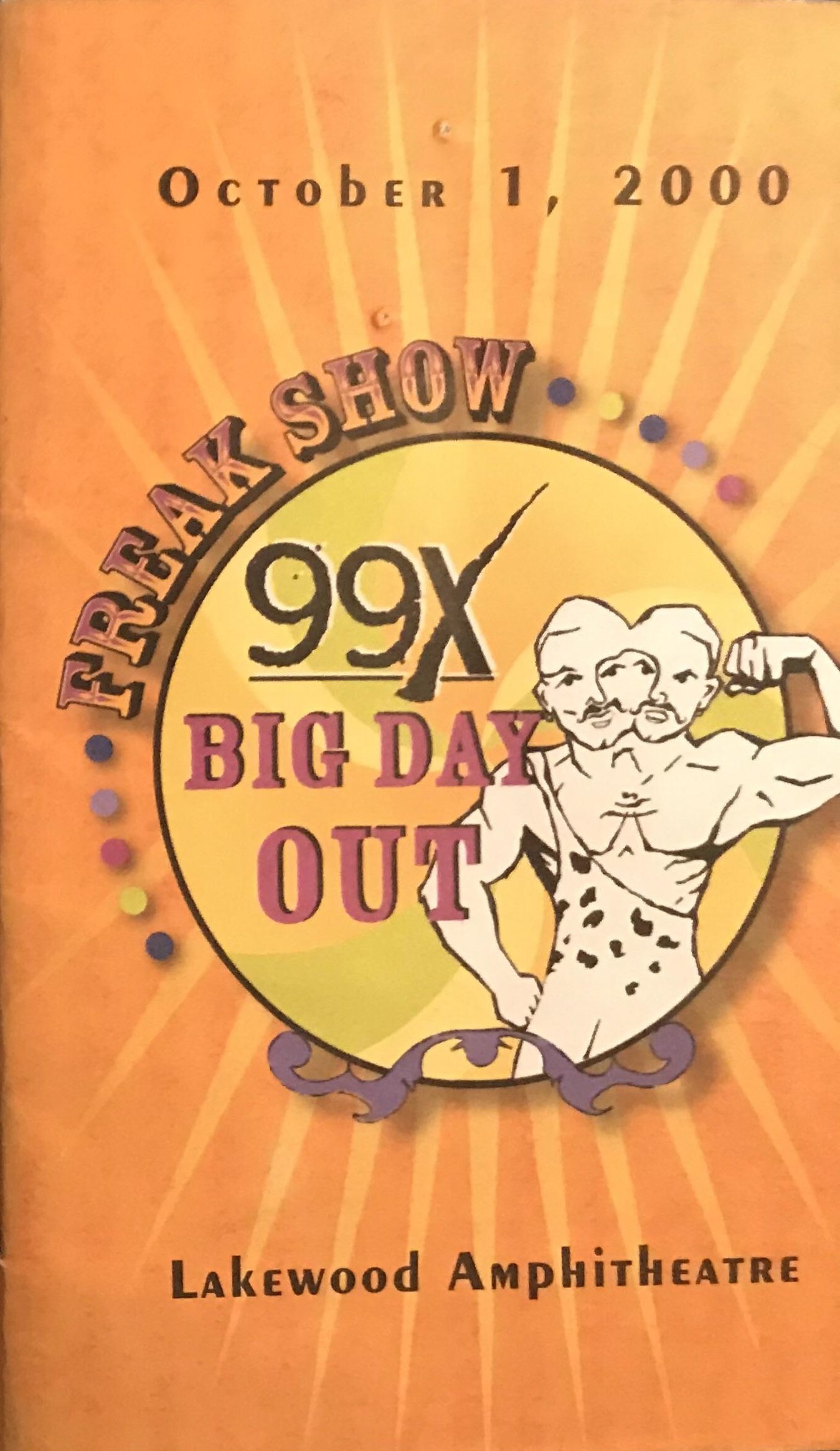 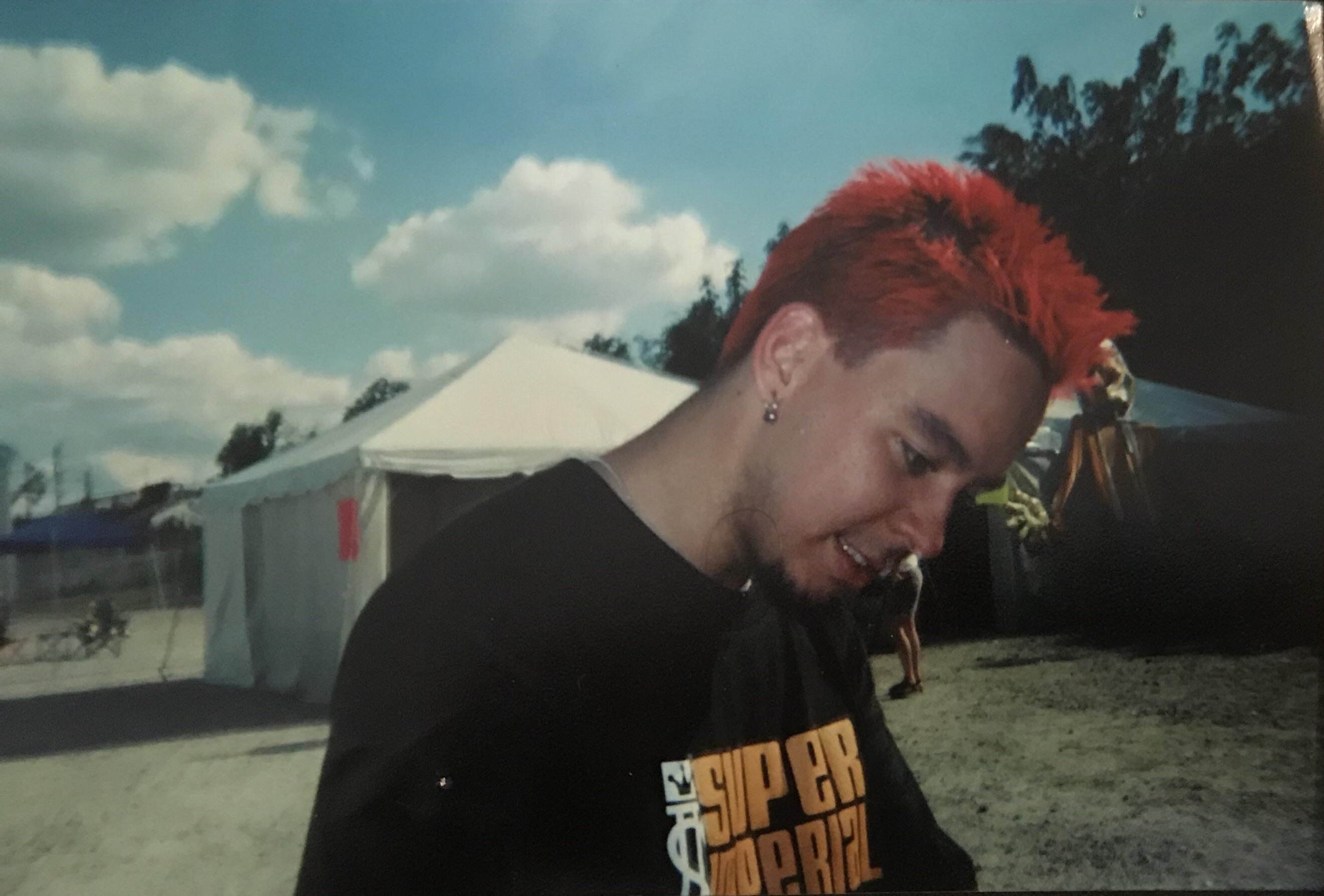 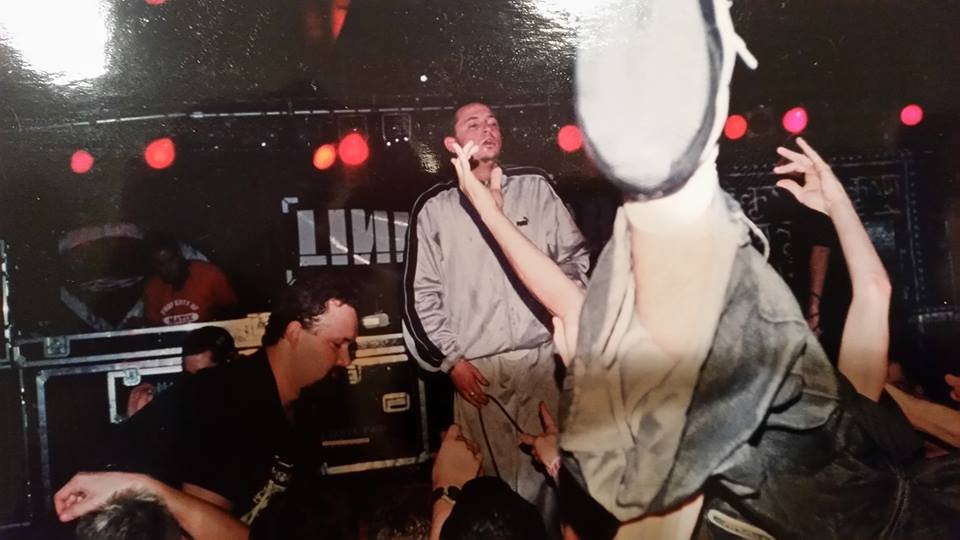