- This show was sold out. The tickets were sold in three minutes.

- The Kottonmouth Kings Tour was in Norfolk, VA at NorVa Theatre this day, but Linkin Park played this radio show instead. 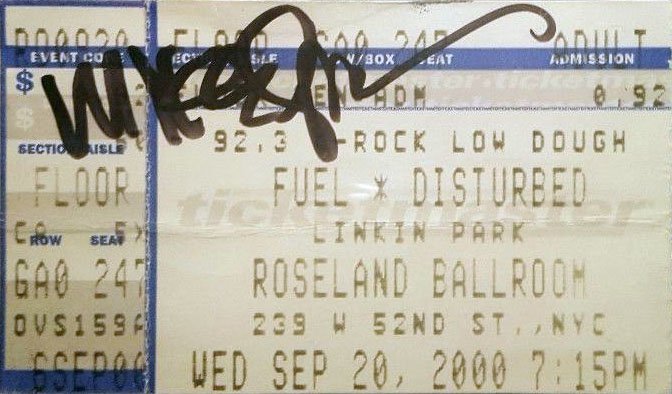