- To pump up the crowd and get them to jump, Chester screamed 'Get up! Get up! Get up when I'm talking to you!' during the bridge of 'One Step Closer'.

- One of the first instances of Chester vomiting (or pretending to vomit) on One Step Closer can be seen at this show, on 'One Step Closer', where Chester sings, "One Step Closer to the edge and I'm about to raaablarrarghraraa!"

- This show was not a part of a tour, it was for the radio station 98KUPD which played a lot of Linkin Park songs when they were just getting started. Many of Chester's friends and even some of his family in were attendance.
- Music photographer Jim Louvau was the singer for Victims In Ecstacy. This is the show that started his friendship and work relationship with Chester Bennington. He told Sunray Magazine in 2021: "Chester and I met in 2000 when we played a show together in Phoenix, Arizona where we are both from. Linkin Park hadn’t released Hybrid Theory yet and we were just a couple dudes in bands at that point. He watched my band’s set that night and really liked what we were doing, I honestly only caught a very short part of their set that night but we kept running into each other at shows that year and we just became friends. I was able to capture him in numerous projects over the years, on and off the stage, and he’s a huge part of where I am today as an artist. After he passed away I wanted to honor him and share work we created together so I put together a photography exhibit that showcased some of what we did over the years. The exhibit may travel to other places at some point when it’s safe to do so."

- This is the first known audience recording of the band and the first DVD too.

Comments: Right shot very close to the stage. The DVD remained very rare until pcfreak was able to obtain it from a US trader in late 2005. It was released to the public by nkramar on December 29, 2006 on Dimeadozen.org. 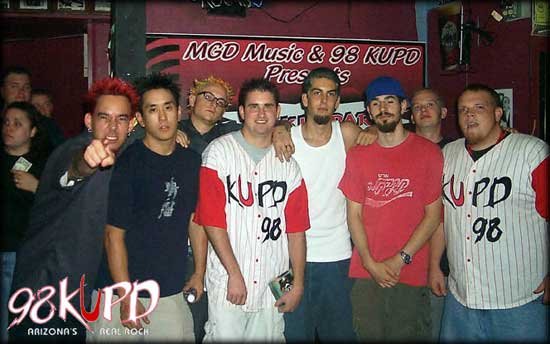 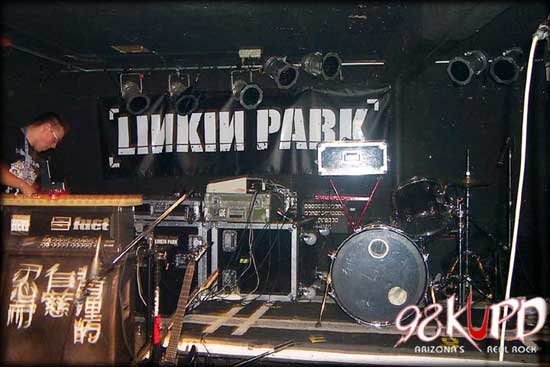 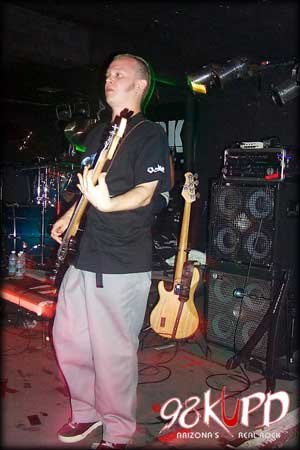 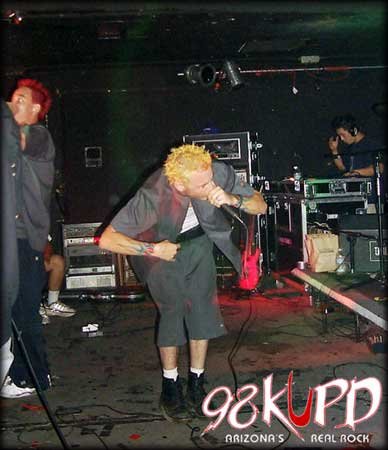 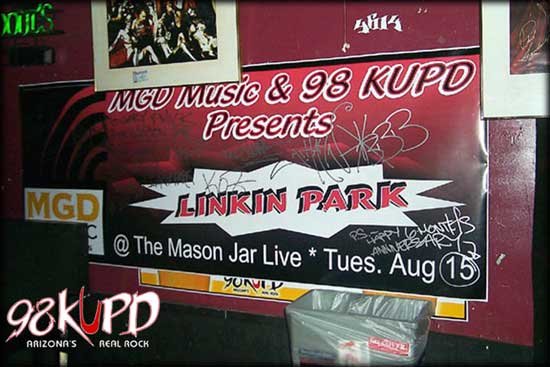 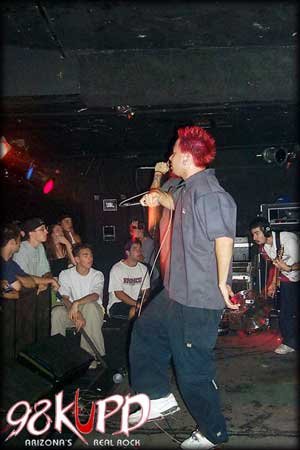