- This date was discovered in July 2013 when the band was promoting the Sunset Strip Music Festival. This flyer was in Mike's personal collection and was given to LPLive as the site and other fansites participated in "Throwback Week" before the show.

- Grey Daze's manager Kerry Rose talking about this show for Grey Daze Story: "About six months later, Chester called to say his new band was playing a show at the Big Fish Pub in Tempe. So, the first time I saw Hybrid Theory was in a small club in front of about 50 people. They were amazing. I knew then that they were destined for big things. Their first album was incredible. The rest is history".

- In January 2018, it was discovered that the band performed a second show in Tempe the following night. 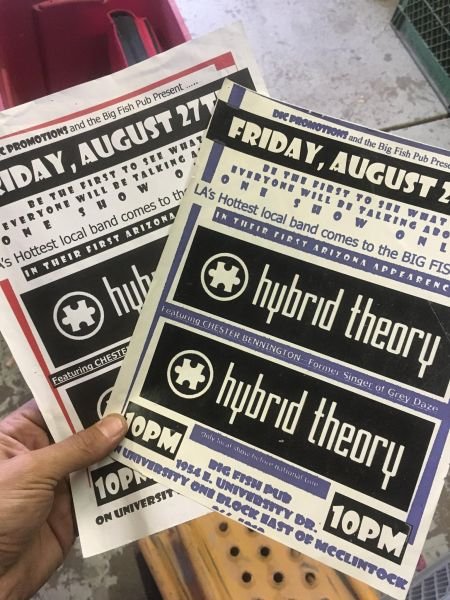 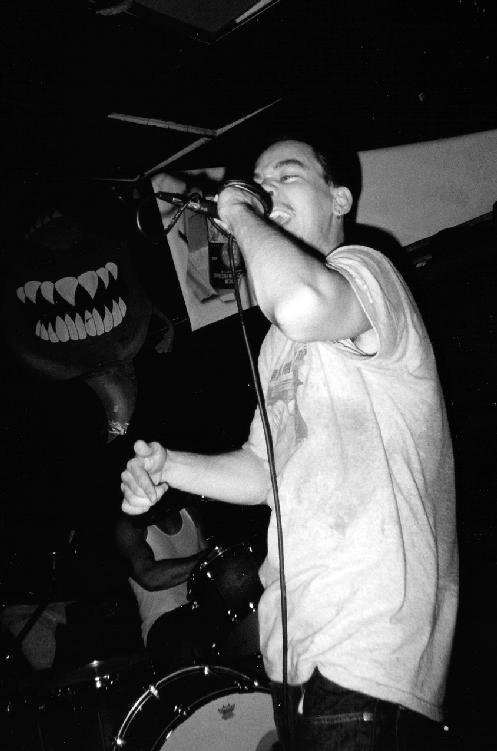