- This is the only show that Relative Degree played together. The band consisted of Brad, Rob, Mark Wakefield, and Dave Garrett (bass player from the band Karma).

- The show was filmed on Mark Wakefield's camcorder.

- In the LPU 1.0 Newsletter, Rob said, "Brad and I, along with the bass player from Karma and some other high school friends started our own band called Relative Degree. Mike was making beats for a lot of local MCs at this time, but would come by and watch us practice sometimes. He never joined the band but would occasionally put his samples into our songs. Relative Degree sounded a lot like the band 311- it was rock with a funky incorporation of hip hop and rap elements. Our dream for the band was to play a gig at The Roxy, a popular club for up and coming bands, located on Sunset Blvd. in Hollywood, CA. When the goal was reached, the band just stopped practicing and lost focus, eventually leading to a break up and a separation of ways."

- An MTV article from 2002 said, "It all began when Bourdon and Delson were in high school and played together in a band called Relative Degree. "We set a goal to play one show at the Roxy [in West Hollywood]," Bourdon said. "That was our big goal, so we wrote 12 songs, rehearsed for a year, played that show at the Roxy and then broke up. That was the end of Relative Degree." Shinoda, a classmate of Delson's and Bourdon's, crashed a few Relative Degree practices and fostered a strong friendship with Delson. He created a few samples for them but was more interested in making beats for local MCs. "We always just figured we were in two different worlds," said Delson, whose head looks naked when not wrapped in his signature headphones."

- In a 2011 LPU chat, Rob said, "Relative Degree played 1 show and then finished, their goal was to sell out the Roxy so when they accomplished that goal they stopped."

- The date of this performance was confirmed in the MTV The Ride documentary. The image included on this page is taken from that documentary.

- Show photos provided by Dave Garrett. One of them was used in the artwork for the Xero demo tapes. 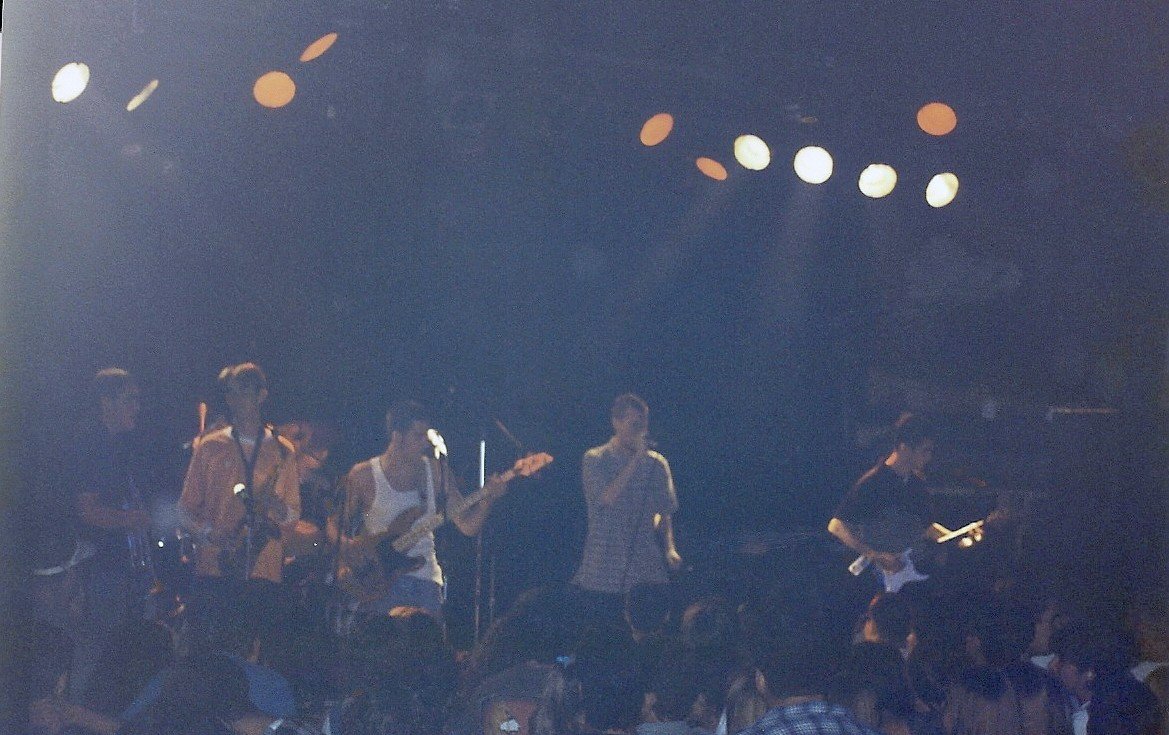 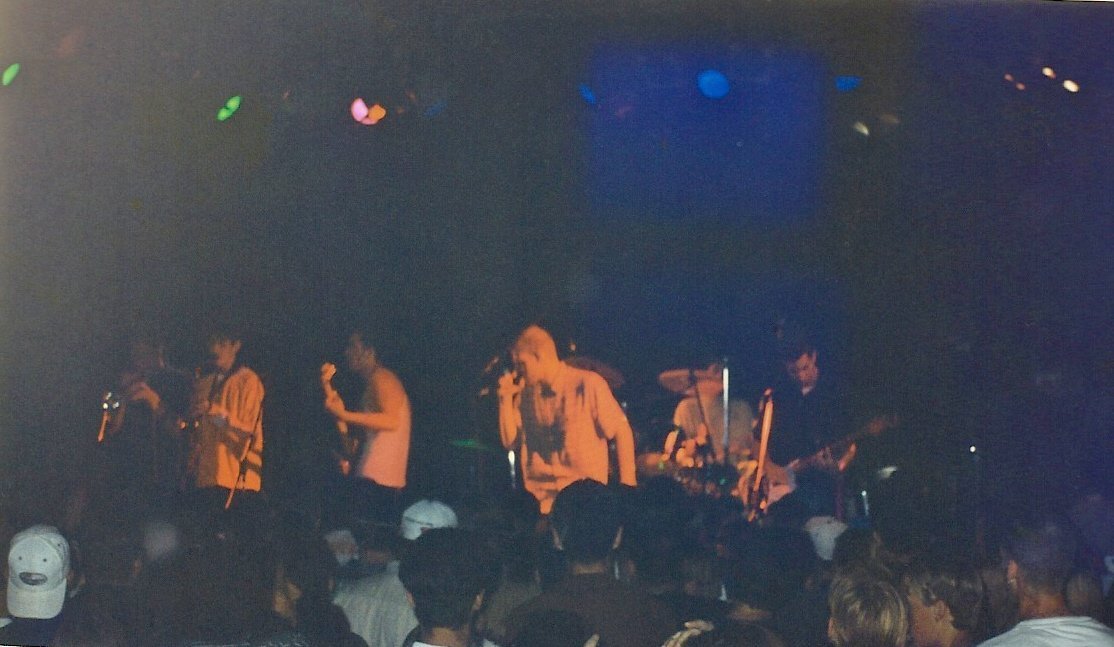 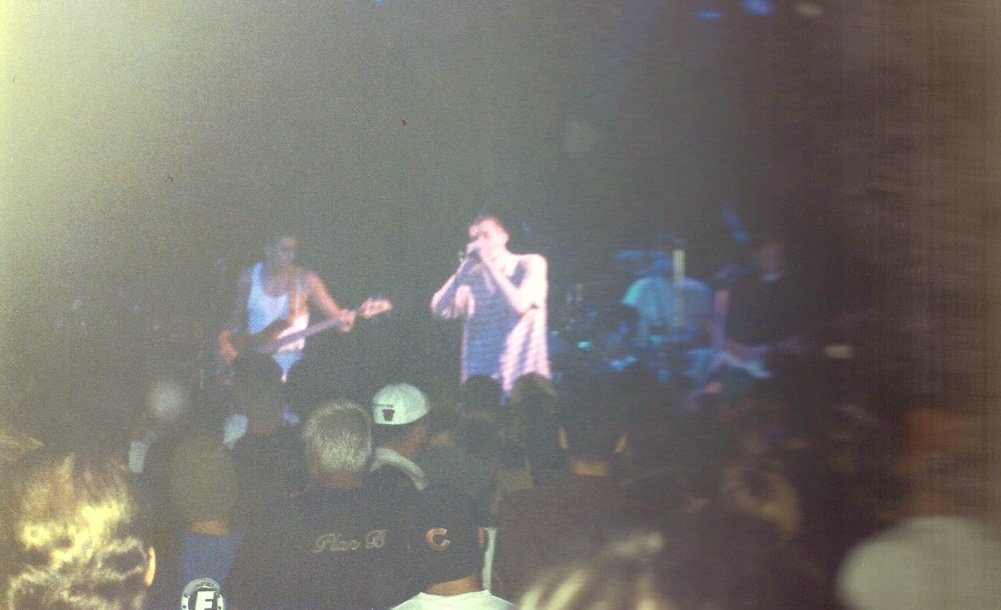