- Mike debuted a new chorus for 'It's Goin' Down'.

- Before 'In The End', Mike talked about Chester's birthday.

- 'Sorry For Now' wasn't played for the first time on this leg of the tour. 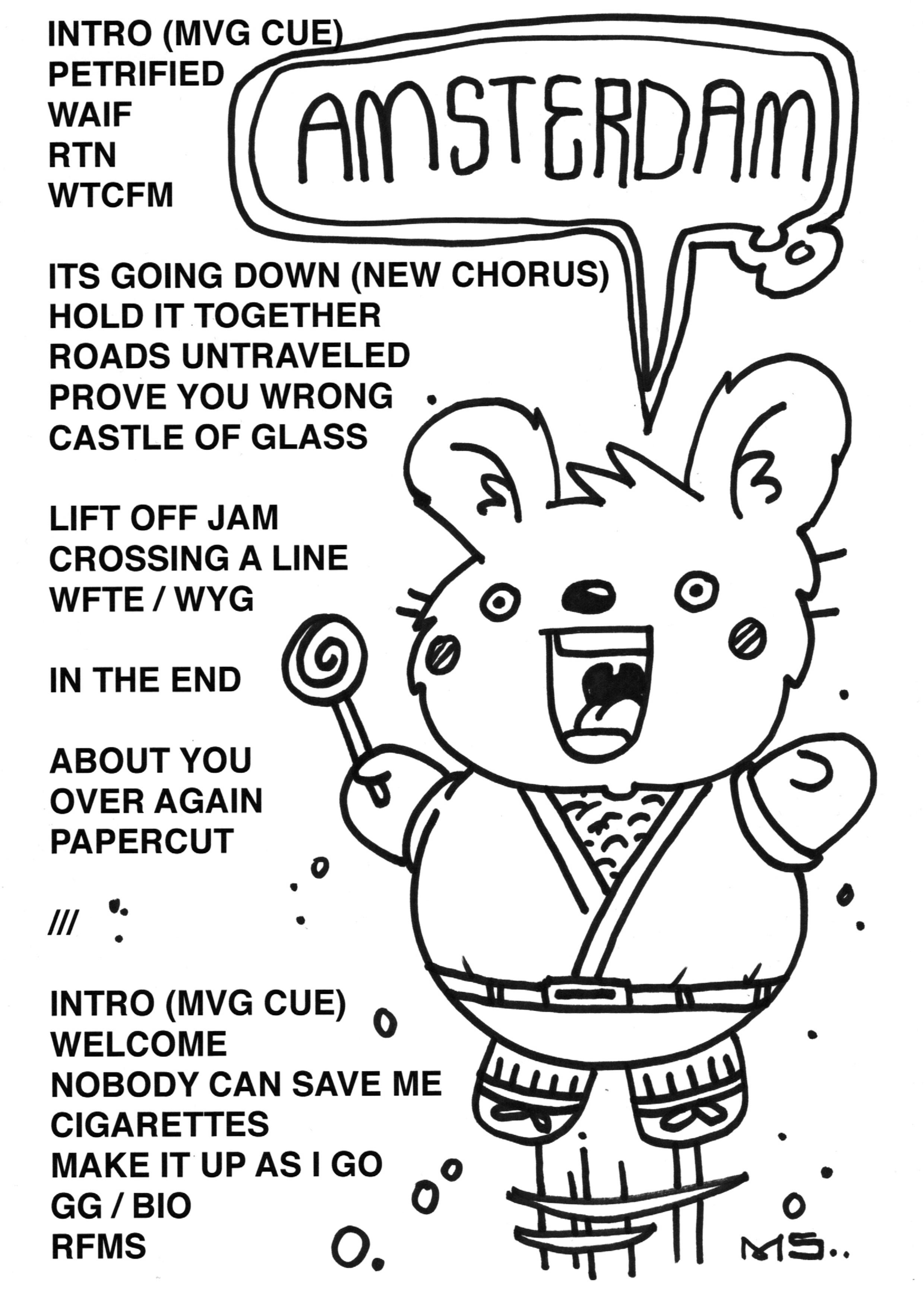 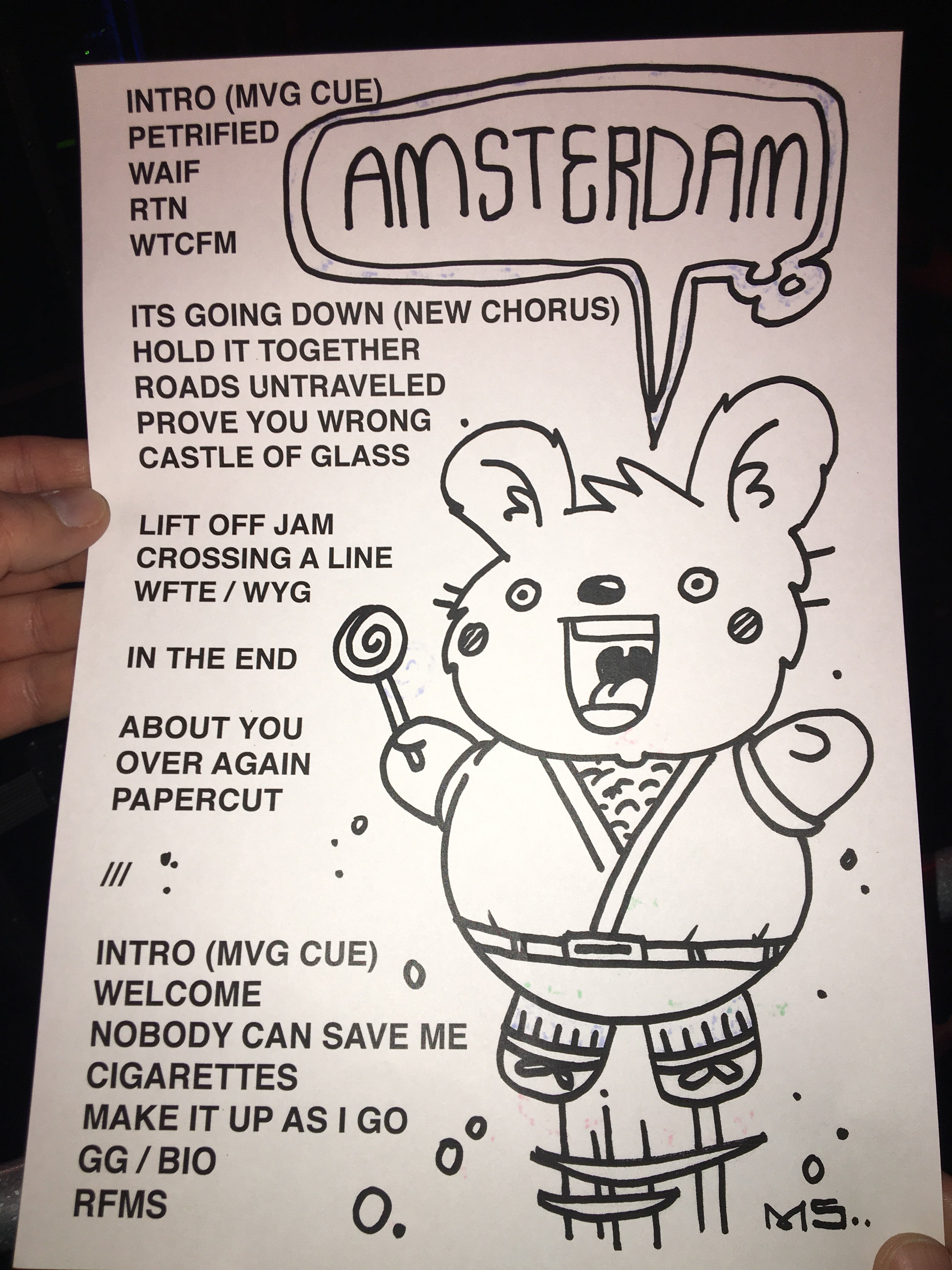