- Dan performed a drum solo during the bridge of 'Sorry For Now' before Mike rapped the first verse of 'Hands Held High'.

- The piano version of 'Burn It Down' was played for the first time this tour. It was last played 2018.11.05 Anaheim, CA. German singer Yvonne Catterfeld joined Mike for the song.

- Don Broco was announced to open all of the German dates of the tour on February 28, 2019.
- This show was 90 minutes earlier than the other shows on the tour, with Mike starting at 7:30pm.

- Chady Awad, the photographer for the tour, filmed a sketch called "More Cowbell" in which Mike Shinoda ruins Don Broco's opening song 'Everybody' by playing a cowbell. Don Broco had sound problems during their set and had the crowd boo for the video while it was fixed. The actual performance was filmed during soundcheck. The video is based on Saturday Night Live's "More Cowbell" skit featuring Christopher Walken and Will Ferrell. 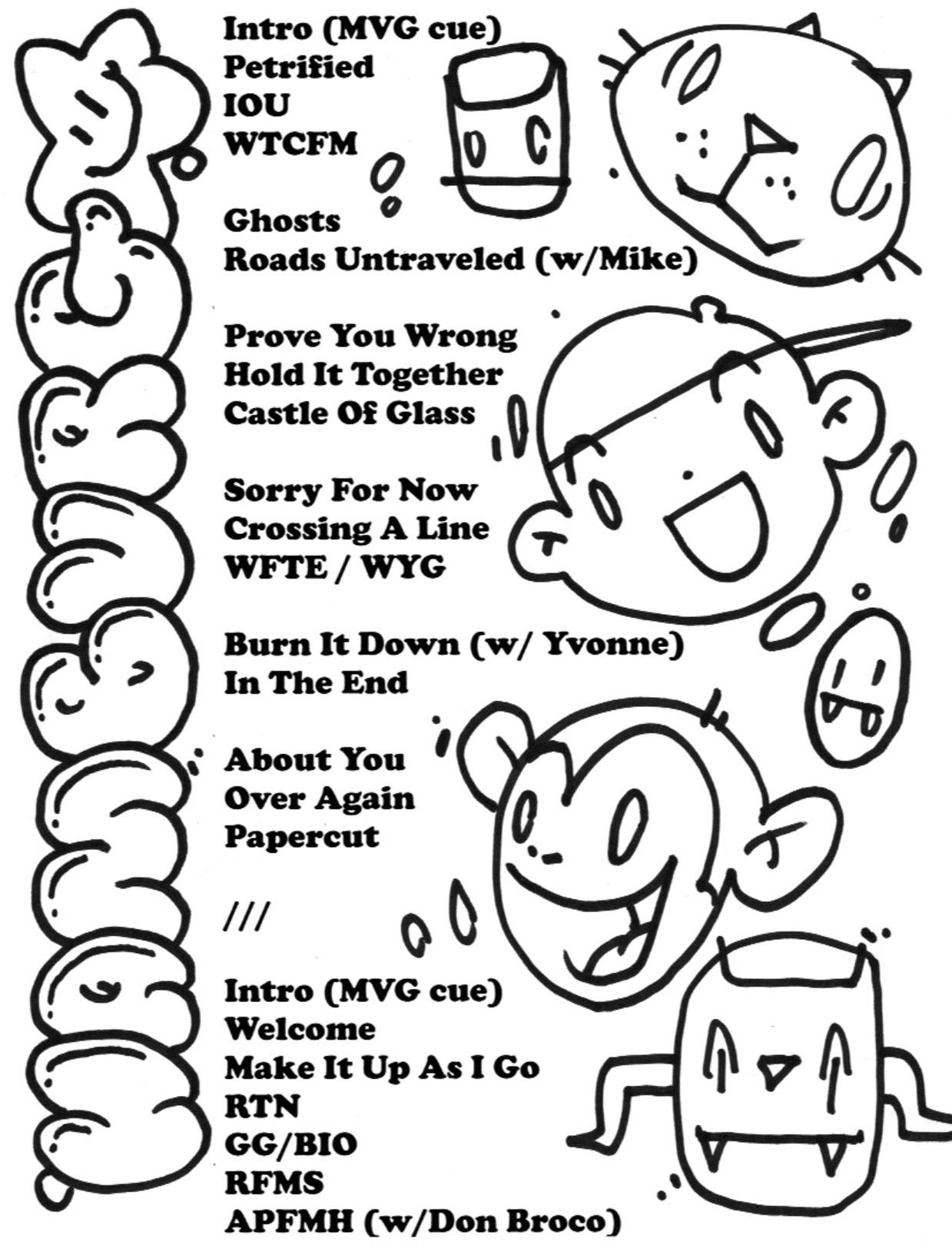 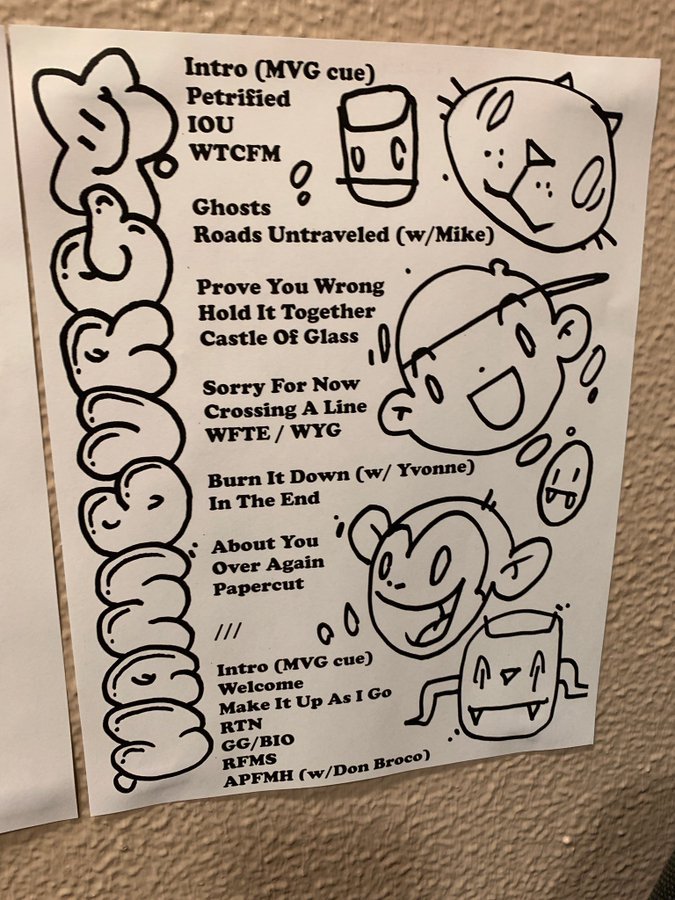