- On 'Where'd You Go', Mike asked all the girls to sing the higher parts in the song.

- After performing a short set, Mike did a Q&A with KROQ's Ted Stryker.

- Ted Stryker from KROQ introduced Mike to the stage.

- After the performance, Mike stuck around and signed autographs for almost everyone in the crowd.

Comments: Webcasted at 5pm on the day of the show (a five hour delay). Uploaded to YouTube by LPBR. Includes post-performance interview. 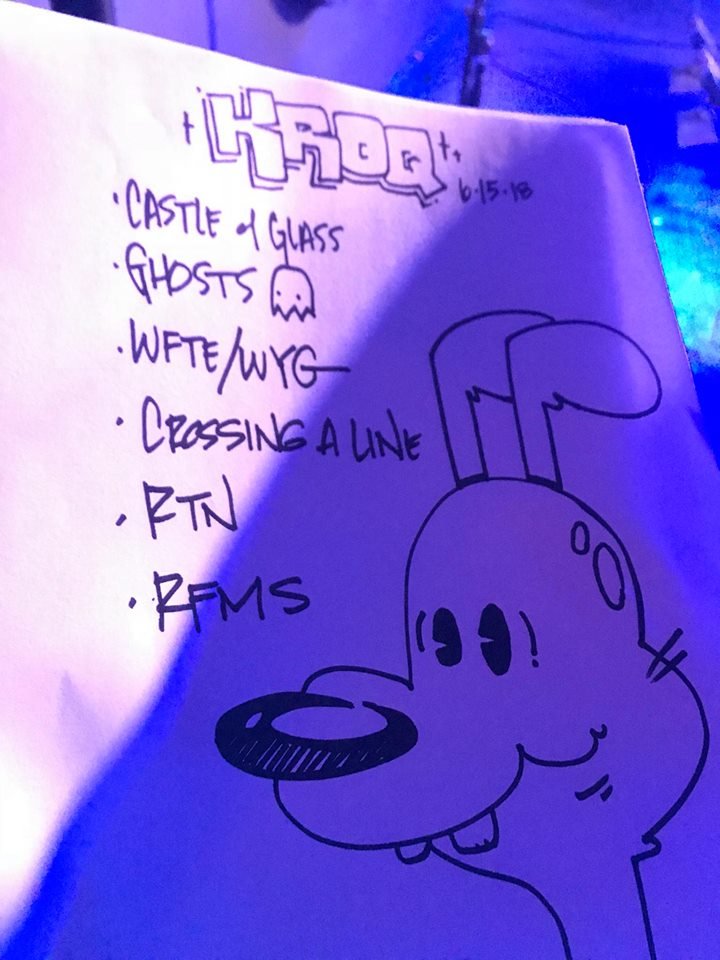