- Beatdown had a short drum solo after 'Red To Black'.

- Mike stopped 'Petrified' right after it began, saying that the crowd needed to get louder since it was their last song. Then he had the band restart it from the beginning.

- During the concert Fort Minor gave some copies of their mixtape "We Major" away.

- In addition to the show, Fort Minor had an exclusive album listening party before this show, which was held at the Warner Bros. Building in Hamburg.

Comments: Uncirculated. An mp3 of 'Believe Me' was released to LPFuse shortly after the show.

Comments: MTV Germany reported on the show and picked one lucky contestant to go to the soundcheck and show. They followed her around and there is a video of her entire ordeal, which includes a short proshot video clip of 'Believe Me'. 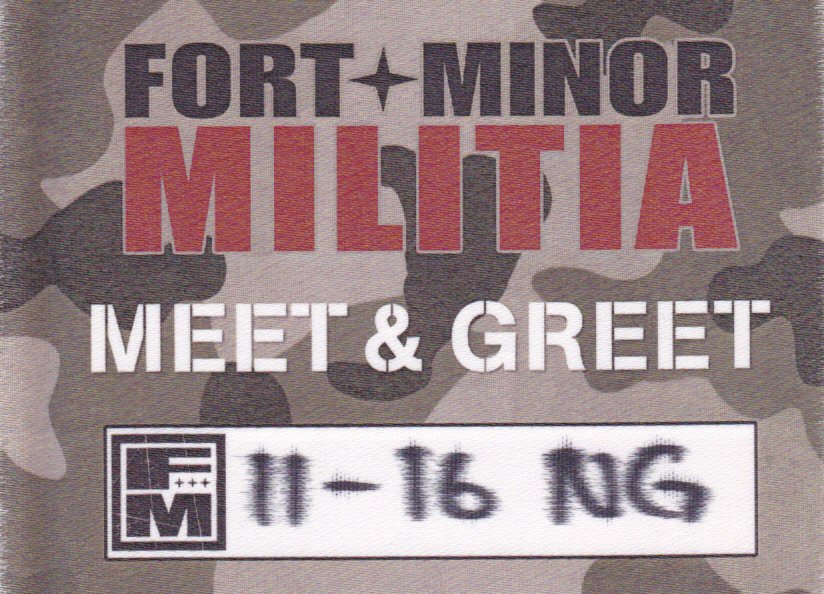 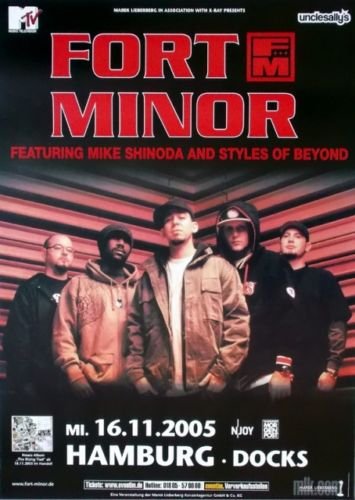 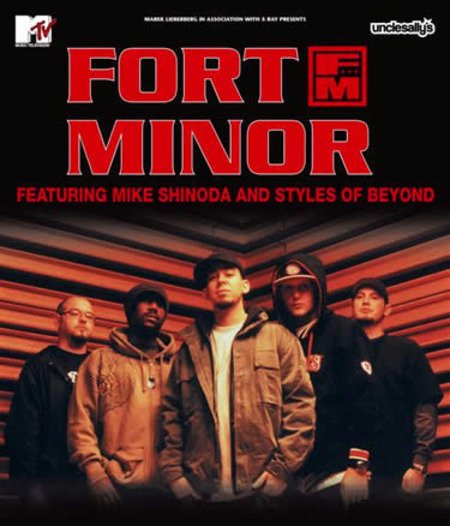