- Beatdown had a short drum solo after 'Red To Black'.

- This was the first time that 'Numb/Encore' was performed live by Fort Minor.

- This is the first confirmed show where Fort Minor did an encore break.

- A soundboard patch almost came from this show. An anonymous friend had access to it, but decided against it so he could hang out in the crowd.

Comments: I got Wilderness to record this in order to have recordings of the new songs before The Rising Tied was released. The quality is a little weak, but still, it gave us recordings of 'In Stereo', 'Believe Me', 'Feel Like Home', 'Red To Black', and 'Numb/Encore'. 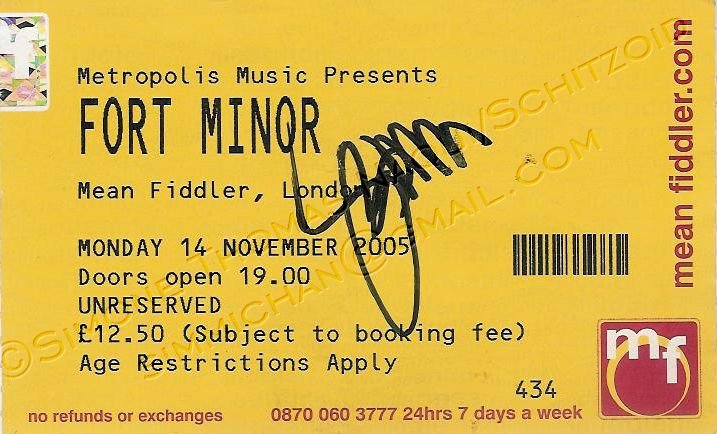 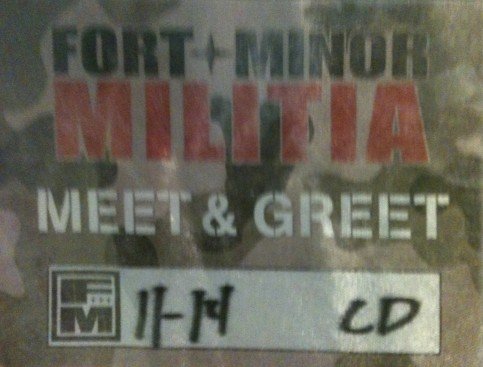 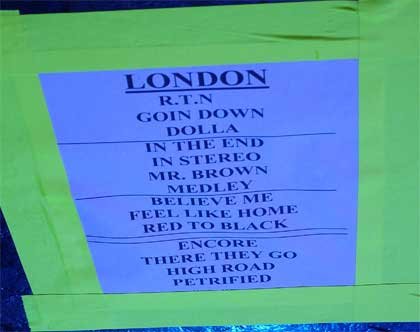 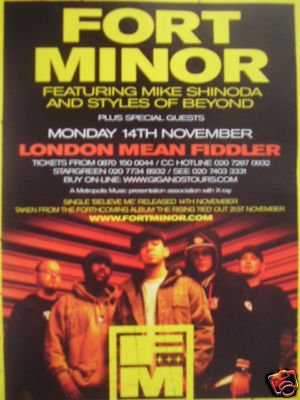