- Chester came out during (həd) p.e.'s set to perform 'Bartender' with the band.

- This is the third of five known Chester's appearances on the song. It is likely there were a lot more instances of Chester joining the band over the years.

- We previously had this show listed as September 27, 2001, but in May 2021 we discovered it happened in the same night Goldfinger played in Anaheim. 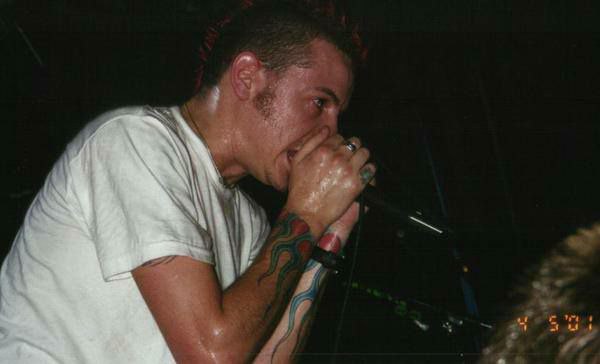 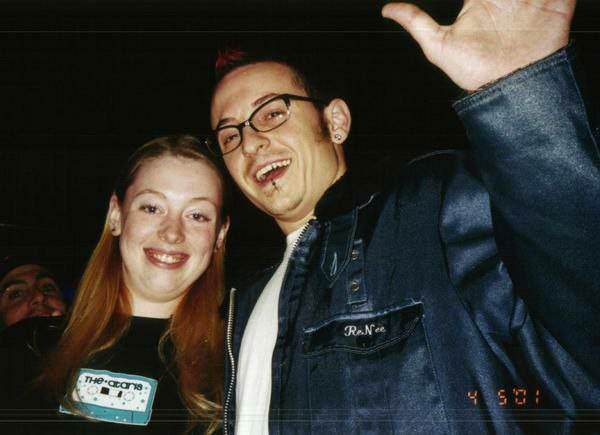