Previous Show
Back to 2015
Next Show

- Joe was not present at this show, as he had to fly back to the U.S. due to a family emergency. He missed the last three shows in Europe (Berlin, Düsseldorf, and Roma). His tech, Warren, filled in for him. Due to his absence, the Joe Solo Medley was dropped from the setlist.

- On the transition outro of 'Runaway', Mike rapped verse one of 'Wastelands'. Chester sang the first line of the bridge over the outro transition.

- Before 'Remember The Name', Mike said, "I had the privilege of playing a very small Fort Minor show for some of you guys. It's not often that I get to do that and I really had a great time, I want to say thank you to you guys here in Berlin. Not only you guys here in the city, but we actually had a lot of folks fly out just to come out to that little show and it's really special and it means a lot to me, so thank you guys very much for that. I wanted to dedicate this one to you guys." As the song started, he said, "Better get your math right, you ready?" He messed up the second chorus of the song.

- Warren messed up the intro of 'Numb'.

- When Chester came out for 'Waiting For The End, he said, "I love this city so much. I really feel personally like this is like my home away from home here in Berlin. So it means a lot to us to be playing in this venue with everybody here."

- This was the first concert by a band at Stadion An der Alten Försterei, which opened in 1920. It is the second venue on the tour to host a concert for the first time by an international band....Jämsä being the other one.

Comments: 'Given Up' is cut. Missing 'Rebellion' and 'Darker Than Blood.' 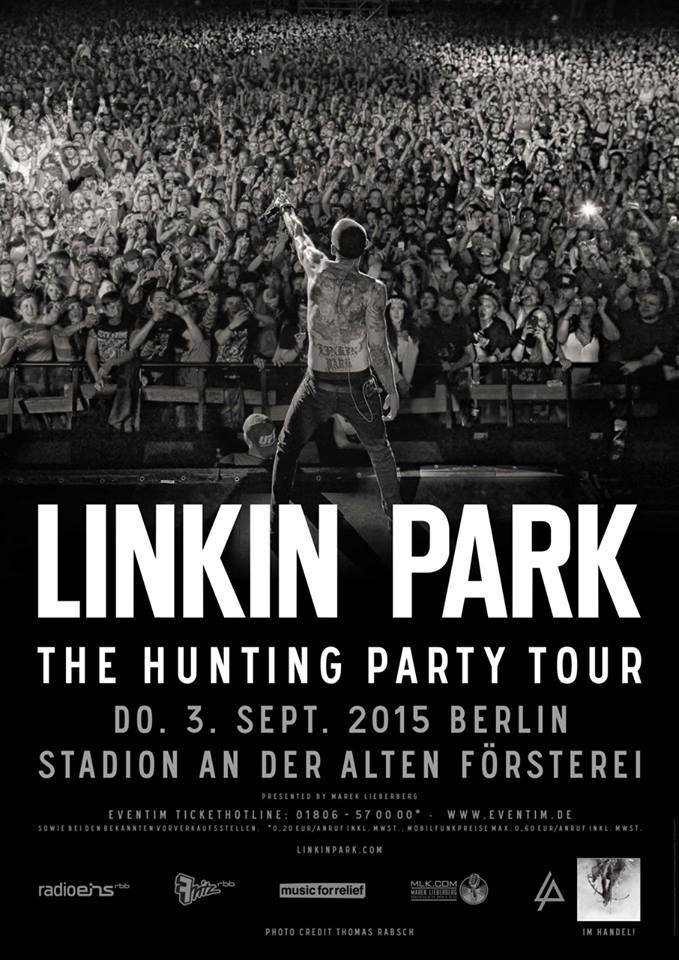 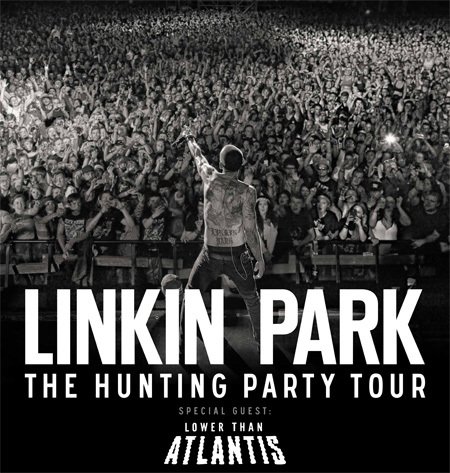 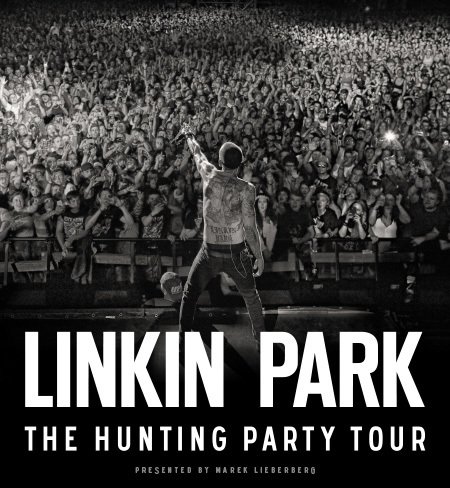 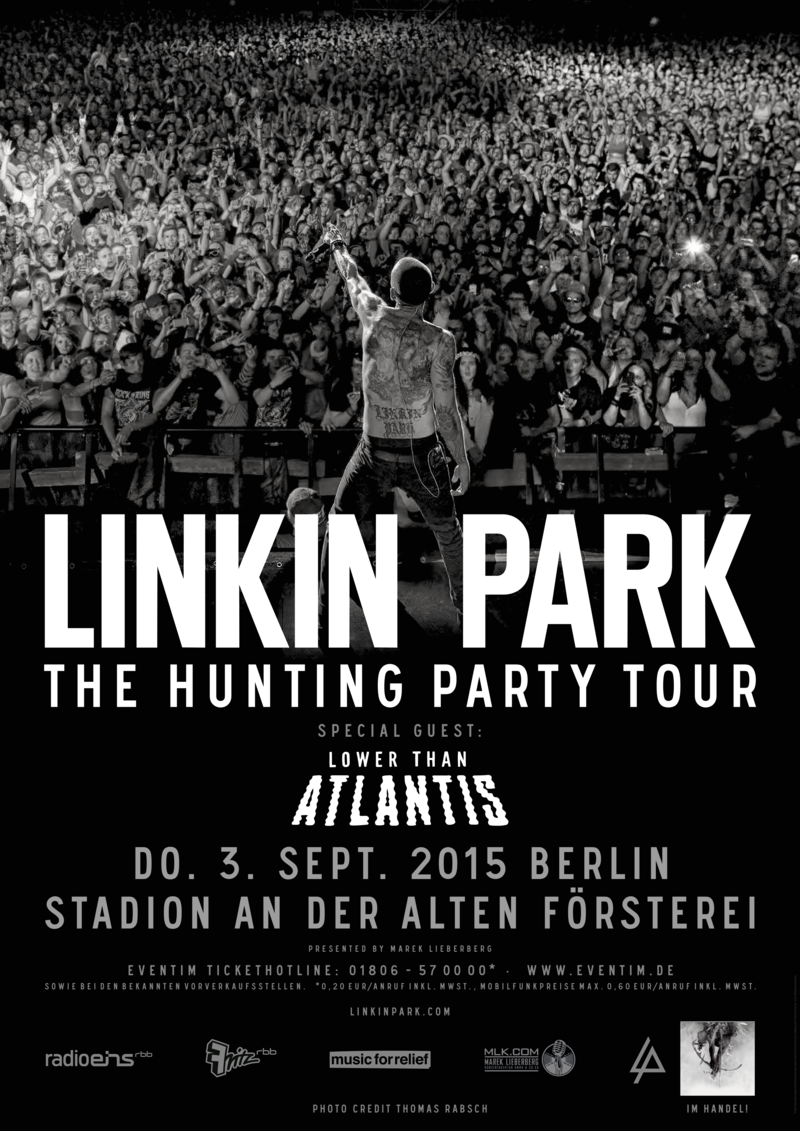