- The band announced during the show that they'd be returning in the summer to headline the Download Festival.

- Before 'Faint', Chester showed off his Superman underwear to the crowd.

- The show announcement read, "Xfm are proud to announce Linkin Park will be playing an intimate gig at the Astoria in London in May alongside their upcoming European tour dates. The band will be playing a very special show at the Astoria, Charing Cross Road, London on May 3. Ticket details will be announced shortly." 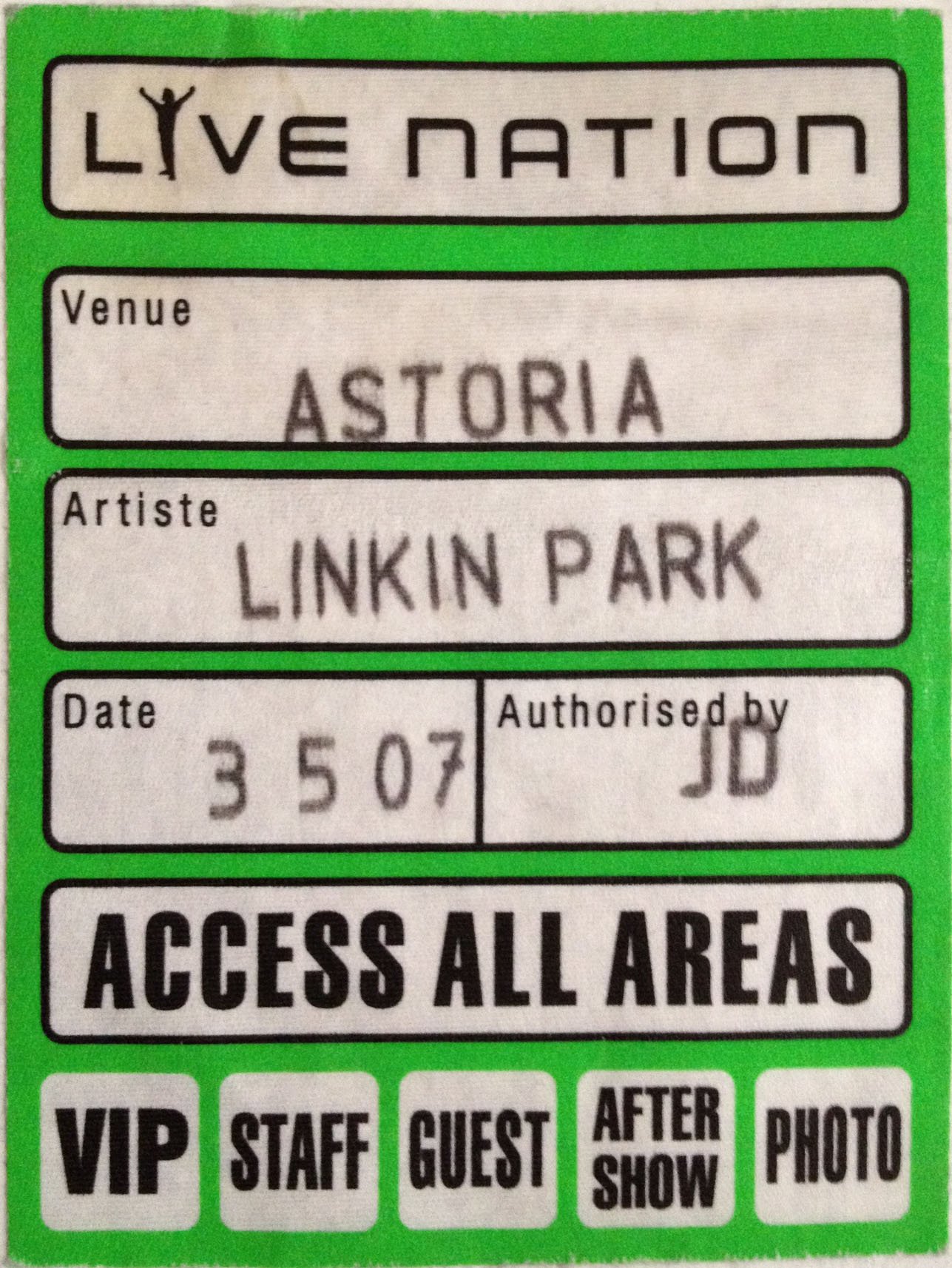 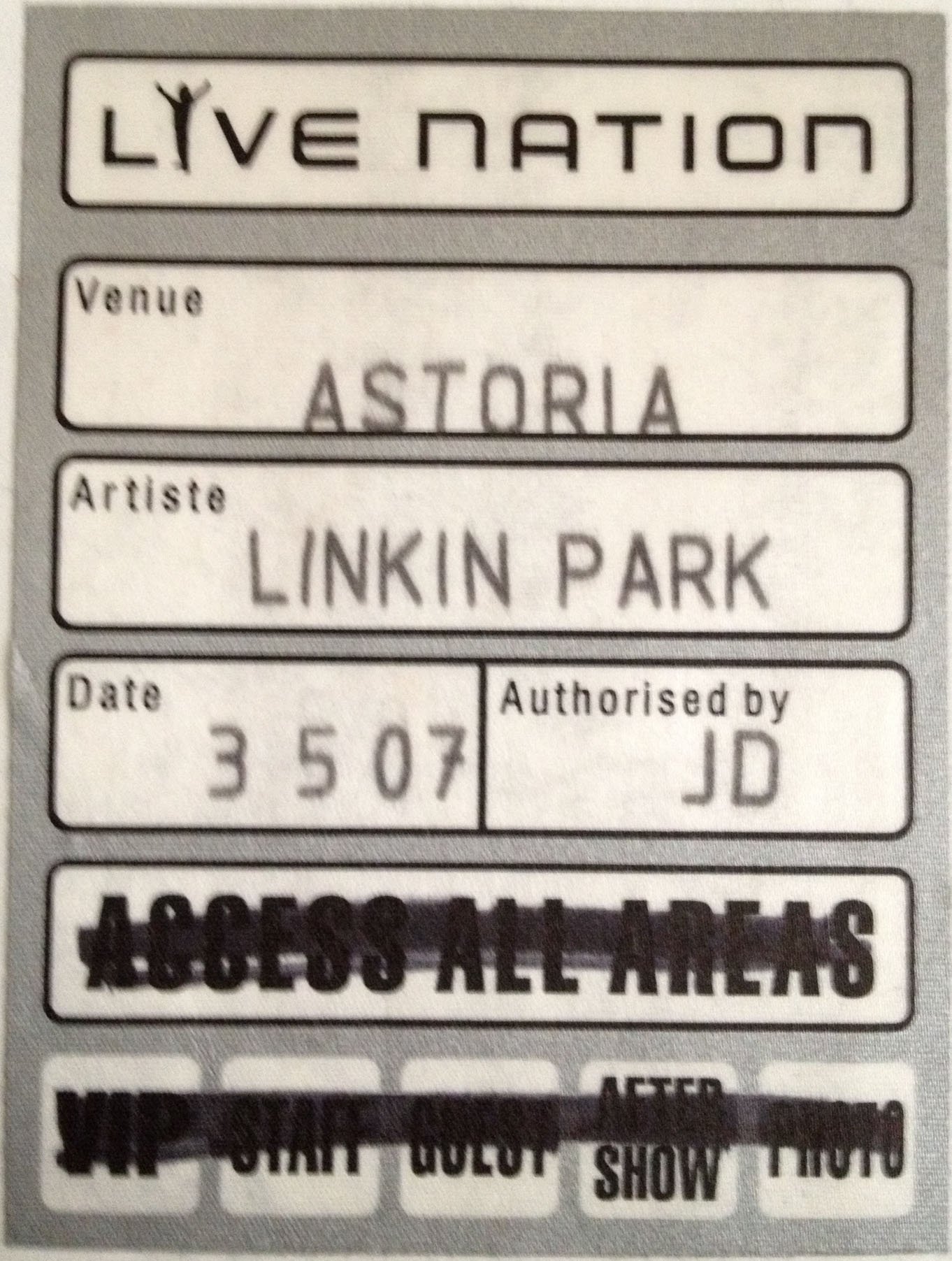