- A fan (Kotaro?) was pulled up before 'QWERTY' to tell the crowd in Japanese that the band was playing a new song.

- On the intro of 'Runaway', Mike referenced the previous day's incident with Joe's vinyl during 'With You'.

- Chester forgot the words to the first verse of 'Runaway'.

- 'QWERTY' from this show was leaked to LPAssociation.com weeks before it was released on the LP Underground 6.0 CD. That version was slightly longer than what appeared on the CD.

- 'Breaking The Habit', 'QWERTY', 'Reading My Eyes' and 'Pushing Me Away' from this show were used for the LP Underground 6.0 CD.

- Chester's lyrical mistake on 'Pushing Me Away' was edited out and replaced with a line from the first chorus from the previous day's show in Osaka. Mike's lyrical mistake at the beginning of his first verse on 'QWERTY' was fixed as well.

- 'Faint' and 'From The Inside' appear on the What I've Done CD single.

Comments: 'QWERTY', 'Pushing Me Away', 'Breaking The Habit' and 'Reading My Eyes' only. Most of 'QWERTY' and 'Pushing Me Away (Piano Version)', with portions taken from Osaka. Released on the LP Underground 6.0 CD.

Comments: 'Faint' and 'From The Inside' only. Released on the 'What I've Done' single.

Comments: 'Numb', 'From The Inside', 'Faint' and 'Breaking The Habit' were broadcasted on MTV Japan's Summer Sonic 06 Special.

Comments: 'Numb', 'Faint' and 'Pushing Me Away' and 'Breaking The Habit' were broadcasted. No channel logo.

Comments: 'Breaking The Habit' and Interview with Chester and Brad with parts of 'Numb' and 'Faint' in between. Summer Sonic logo in the top left corner.

Comments: MTV Summer Sonic 06 Interview Special. Interview with Phoenix and Joe with parts of 'Faint' in between.

Comments: There are a few moments when the mics hit either the tapers hand or some other object as the sound is briefly muffled (this happens a few times during the show very briefly). Also, the fireworks after the show were recorded. 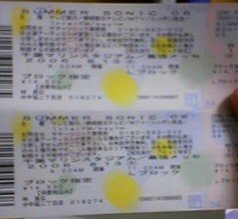 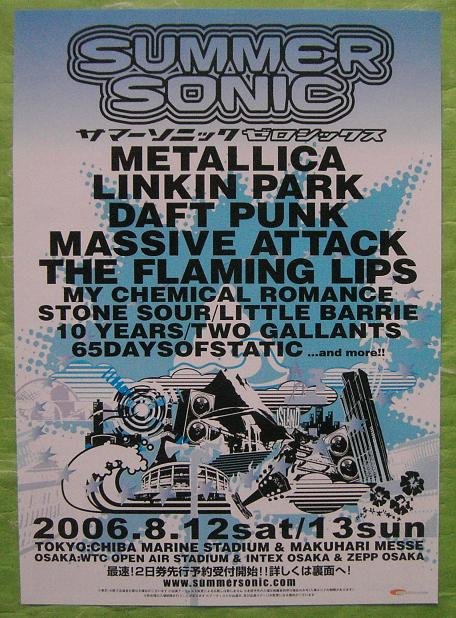 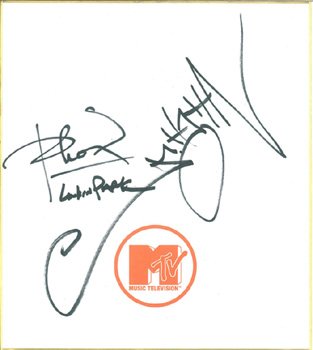 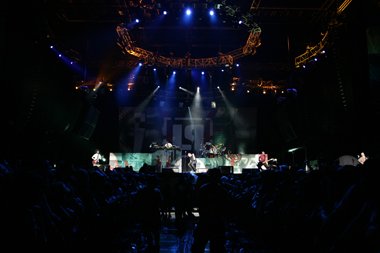 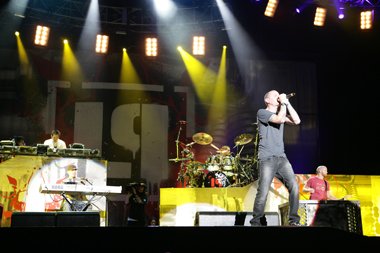 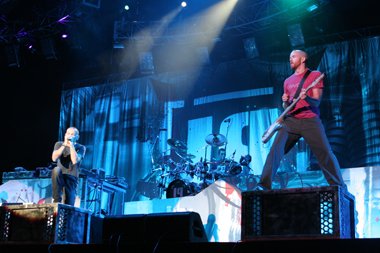 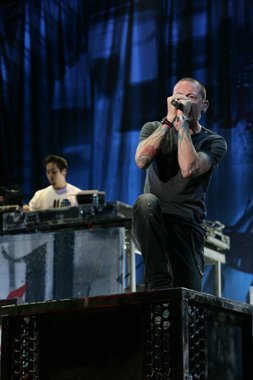 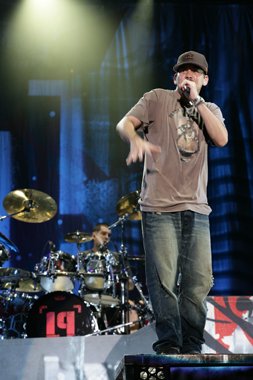 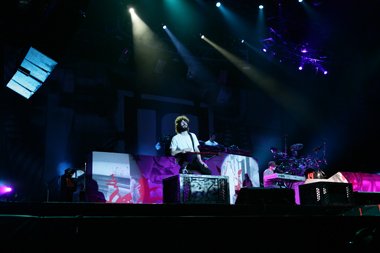 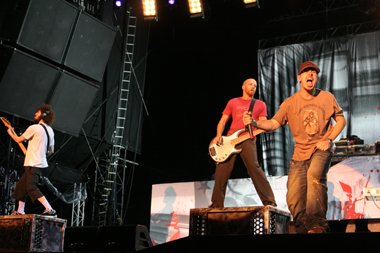 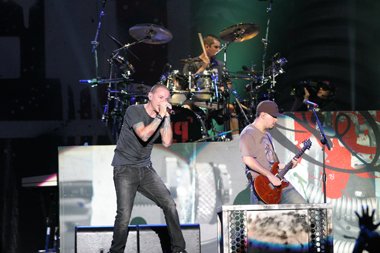 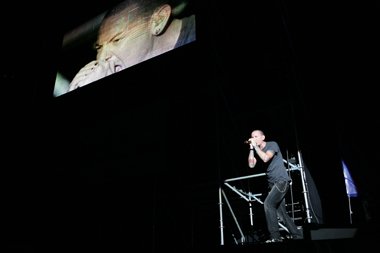 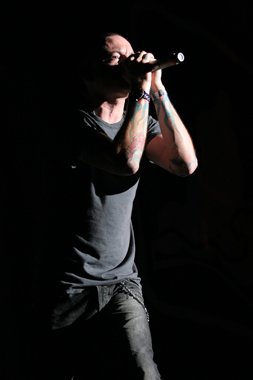